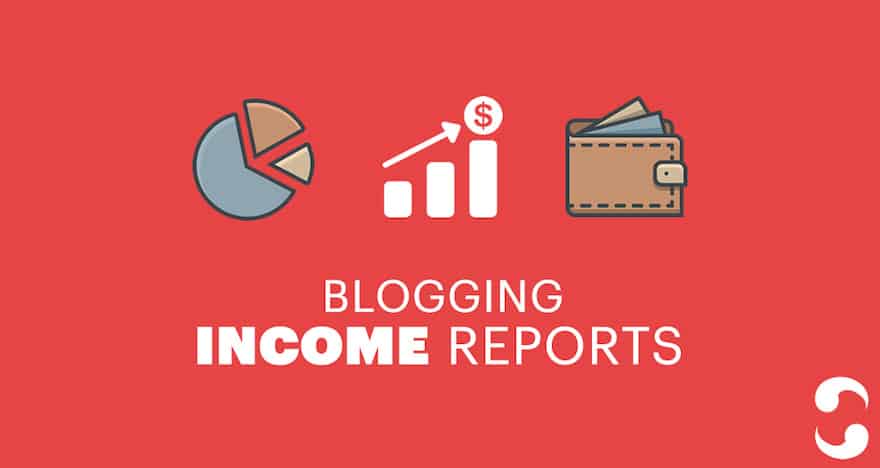 I started out as a person who had no idea that anyone could actually make money online. In fact, I thought all online money-making proposals were scams.

In time, however, I discovered that bloggers can earn money from a blog in various ways.

I earned my first online income by helping a guy with a matter related to his Google Webmaster Tool. He paid me $10 via PayPal. This was the first time I realized that I could make money online.

Over the past twelve years, I have learned and implemented various techniques that help me to make a living from my blog. Whatever I earn now is a result of the hard work that I have put in for all these years.

I now make it a point to share everything that I have learned with the vibrant community here at ShoutMeLoud. After all, the more you give, the more you get (Law of Attraction!)…

Every month I share my growth and experience report which details exactly how I’ve been growing ShoutMeLoud to make it the top blog of the country.

Here’s the full list with links to all of my growth reports. I suggest you browse them one by one to see how ShoutMeLoud has evolved over time.

I update this page with new reports as they come in.

Subscribe to the ShoutMeLoud newsletter to be notified of updates via email!

Other ways to stay connected: