For me, it was different & unexpected. I went for a 7 days spiritual retreat & was completely away from Internet, smartphone & everything. I will share the experience of the retreat on my personal blog, but for now, let’s quickly look at the March 2016 stats.

I already skipped February 2016 transparency report & don’t want to make it 2 in a row. So pardon me for keeping this short but like always there is something to learn from here. For newcomers, you might like to start with:

Here is the traffic report for our desktop & mobile site: 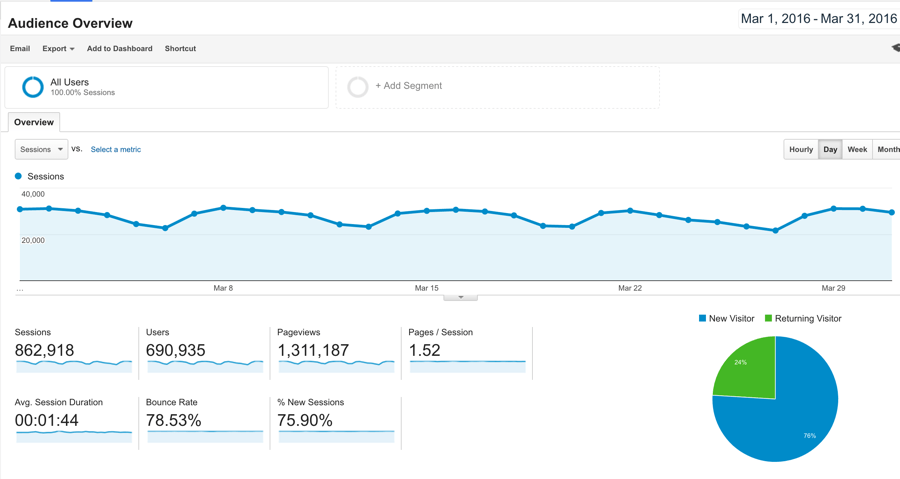 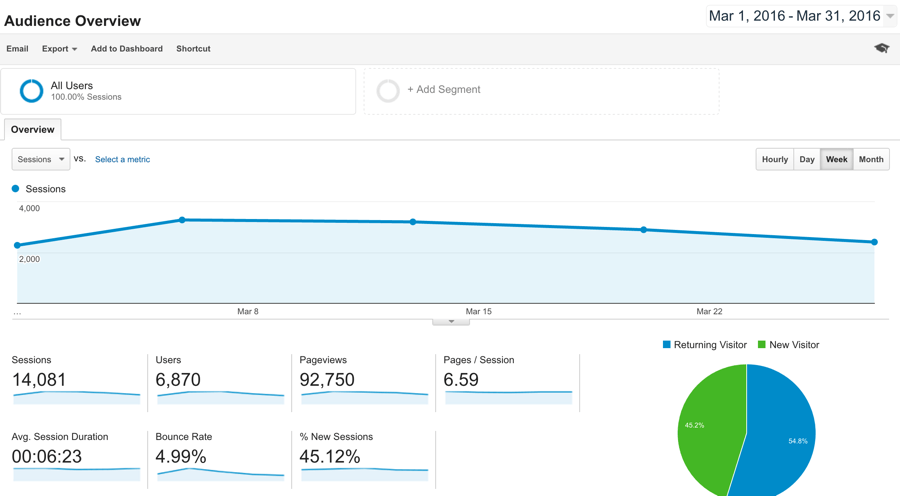 ShoutMeloud forum has become one great place for hanging out with bloggers. I’m learning so much from other blogger’s experience & at the same time, it’s good to help people directly.  Just look at the bounce rate which is pretty amazing. What I like about our forum software (Discourse) is, it’s mobile friendly & it’s fun to do something productive on mobile. Last month, I wasted quite a lot of time playing games on my phone. Eventually, had to delete all the games & now I’m back to productivity. 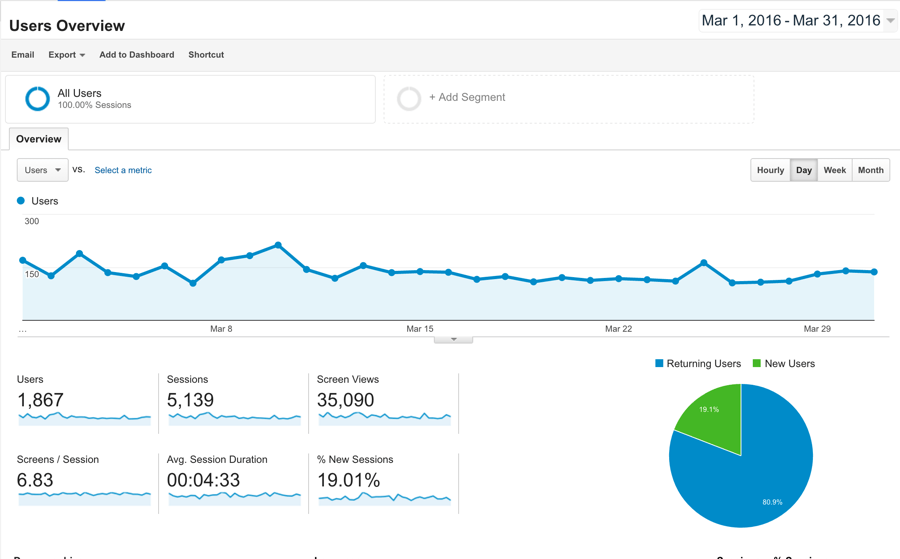 To be honest, after Parse is out, I’m struggling with finding a suitable alternative for Push notifications.

In case if you know of any great alternative for Parse which works with WordPress, do suggest me one.

We are close to reaching 1.5 million page views/month & hopefully by the mid of year, we will reach there. I have also hired few regular freelancers & they are working behind the scenes to make ShoutDreams network more awesome.

Last month I released v2.1 of ShoutMeLoud affiliate marketing eBook & you can buy it from here or here.

That’s all from me, now it’s your turn to share March transparency report with us. If you have published a report on your blog, feel free to share links in the comment box. 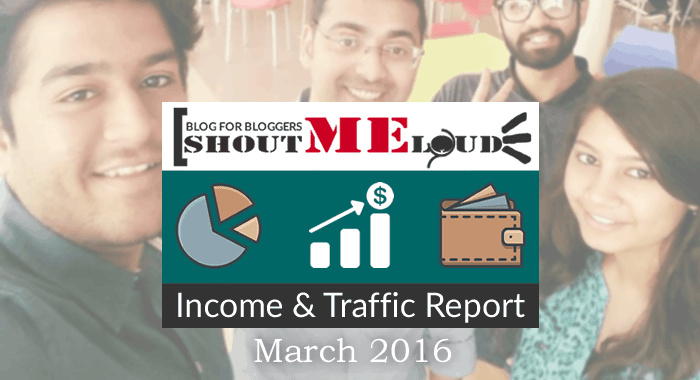