We have been talking a lot about Twitter lately, and if you have missed How to get more followers on Twitter, I highly recommend you to read it.

Twitter is one of the top 5 Traffic sources for ShoutMeLoud. I often get into a discussion with my fellow marketers and content creators on the ways of tweeting the post.

The most common question I was asked is:

I always suggest and recommend tweeting your blog post multiple times. As your followers on Twitter might be from different time zones, you have to make sure that your tweet is reachable to most of the people who are following you.

Imagine a follower from different parts of the world, and probably when you have tweeted your post, another side of the world may be sleeping, and they would miss out on seeing/engaging with your Tweet.

So it’s a good idea to ensure your tweet goes live a few more times to cover all the time-zone.

For example, I have most of the followers from India and the U.S.A, and I have different effective times for sending tweets to target followers from both countries.

I workthe on simple strategy,

Wondering how to repost the same tweet multiple times?

There are many social media tools that allow you to repost the same content. This is a huge time saver for a blogger and busy marketers. Some of these automation tools are condition based and help in better control of the automation.

Here are some of the best tools to reshare the same stuff on Twitter multiple times.

Here is a screenshot of adding a repeated tweet using the SocialPilot app.

Tweethunter is a versatile tool that let you schedule a tweet, and reshare the same tweet up to 3 times.

Bonus tip: You can use tools to find best time to tweet, and create your Tweet schedule accordingly. This would ensure your Tweets will be seen by majority of your followers.

You can use many Twitter web tools to schedule your tweets. I use Tweethunter and SocialPilotfor this purpose. You can also make the most out of it by scheduling the same tweet after every 7-10 days. This will make sure your old posts will keep getting traffic. Meanwhile, you can also follow me on my Twitter profile @denharsh to connect with me. 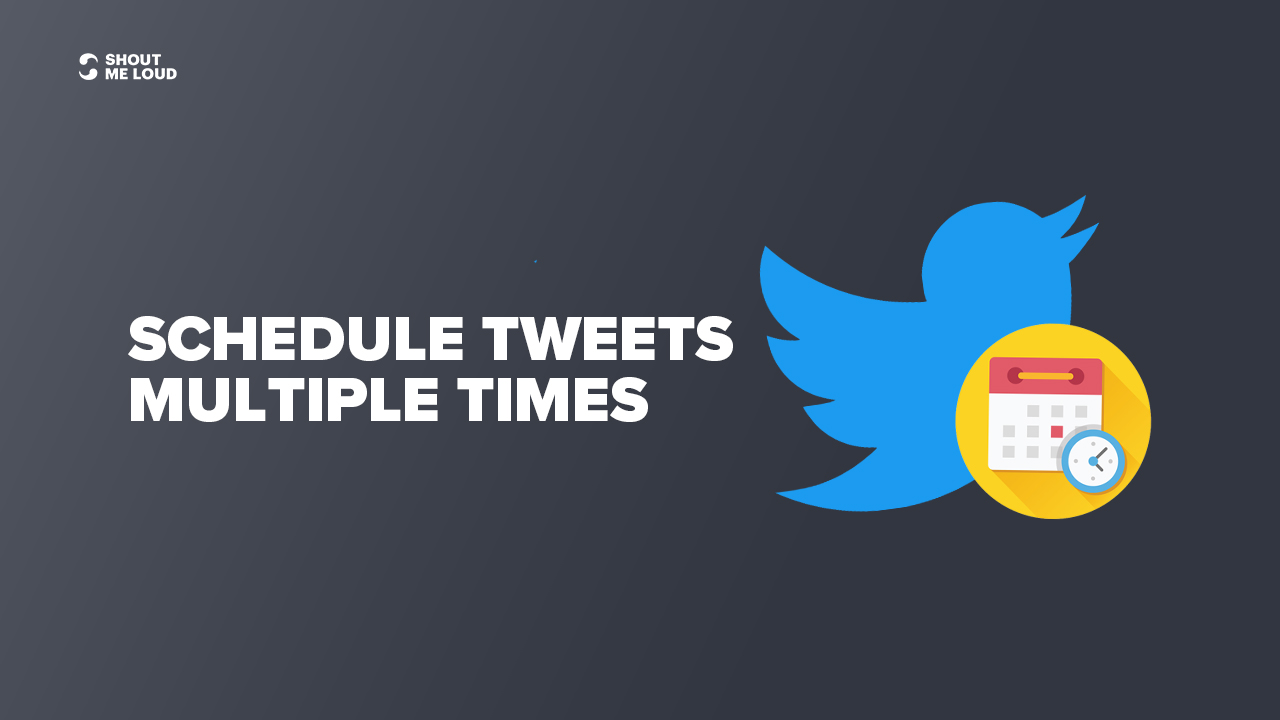 23 thoughts on “How To Schedule same Tweet Multiple Times & Why?”