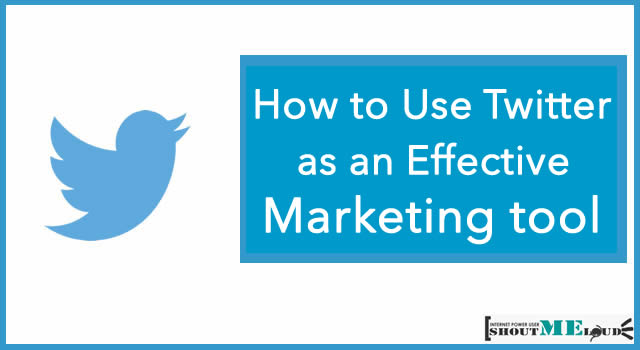 Twitter was created back in July 2006 and since then it has come a long way. Though not very popular during the time of its conception, it was picked up radically by a wide variety of audience as a popular communication and social media mode later on, mainly because of it being short and precise.

The Graph below will give you an idea about how fast Twitter became an important part of social media. To everyone’s surprise, it faired better than even Facebook in reaching the first 10 million user mark. According to Top, Charts Twitter has more than 200 million registered users, on an average there are 155 million tweets every day, and there are approximately 460,000 people who join Twitter daily. 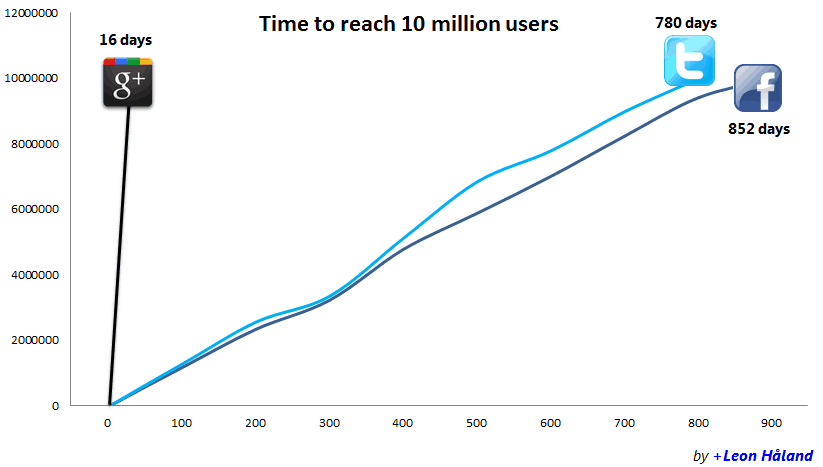 Now when I look at these figures I think how can someone like me and you cash in on this kind of traffic source or how can we use it to our advantage. Answer is simple, 3 words “Effective Twitter Marketing”. Different approaches to effective inbound Twitter marketing:

Twitter makes up 13.5% of sharing, and this sharing grows by almost 580% every year. Imagine if you have a product or service that would provide tons of value to its users, there is high probability that it will go viral on Twitter. But how to reach out to those initial bunch of people who would be the epicenter of that viral Twitter marketing?
Well, you can simply use twitter’s search function along with –hashtags(#) to reach out to the maximum number targeted followers.

When you search something on Twitter, it will return you all the tweets on that particular topic. It is understood that the people tweeting this information are also interested in that product hence the tweet. Right! There you have it, all your target audience. All you need to do now is make social connections with these people. Follow them, send them relevant updates direct messages or even ask them to participate using a free giveaway.

Hashtags one of the best ways to make your information appear in the most searched topics on Twitter. If you want to promote something on which a large part of the online audience would be interested, use the hashtags in your tweets to make that information appear in those people’s Twitter search. You can find out exactly how to use the hashtag effectively in Twitter help on hashtags

Now, here is a nice case study done by Seanclark:

Now, getting this much amount of Tweet for higher ranking, you need to come up with a strategy where you can get maximum tweets and retweets.

Getting the links indexed:

Huge social media websites like Facebook, G+, and Twitter, has always been a home of Google’s web crawlers and bots, the reason being that these websites have tons of data that get produced by its millions of users every day. And most of this data is unique and interesting. So one of the best ways to get the Google’s crawlers to come to your website or your data and the index is by tweeting that page/link. There are 70% chances that your content will get indexed in less than 1 hour after posting it on Twitter.

It has been said time and again that Google is looking at social mentions and social signals while ranking a particular website in SERPS. In a thorough study conducted by braded3, you can find out how exactly Twitter tweets and re-tweets help in improving your rankings in SERPS.

In the end here are a few cool tools for using Twitter as marketing tool: