Update: Twitter has shut down the auto-follow feature. Now, there is only one tool which will let you see the list of new followers who follow you.

You can then manually follow them back. SocialOomph offers a manual vetting option which is going to be your best bet.

What you can do now is utilize the “Auto DM” feature to send automated direct message to your new followers. This is good for creating first connections and also for marketing.

This feature is available on SocialOomph. Here are a few other Twitter tools which offer sending automated DMs to new folllowers.

Twitter is a social networking site for quickly spreading your words to your followers. Like any other social media site, people want you to follow them.

There are downsides of this, however, as there are an unlimited amount of automated bots which start following you based on your tweets, hashtags, and keywords. Following Twitter bots doesn’t make a whole lot of sense to me…

But at the end of the day, it all depends upon your marketing strategy and how you want to grow your profile.

We have already shared an article on unfollowing non-follower Twitter users, which will let you quickly unfollow those profiles which are not following you back. 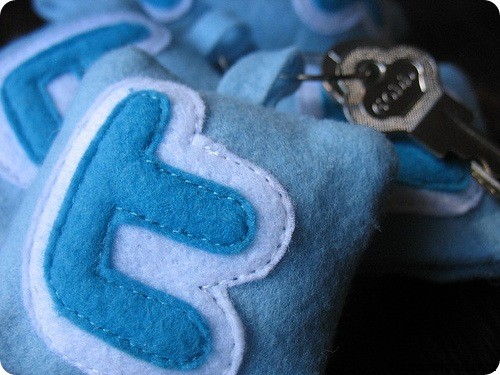 Circleboom Twitter is a comprehensive, sophisticated Twitter management platform that gives you the ability to control your Twitter follower and friends. You can update your Twitter followers by searching for specific keywords and hashtags and finding people who share similar interests with you. After that, you can visit their profile and follow them automatically. On Circleboom, you can automate your Twitter activities.

FriendorFollow is a Twitter tool which will give you a quick glance at your followers, mutual friends, and fans. This will allow you to easily select the Twitter users who are following you and who you want to follow back. 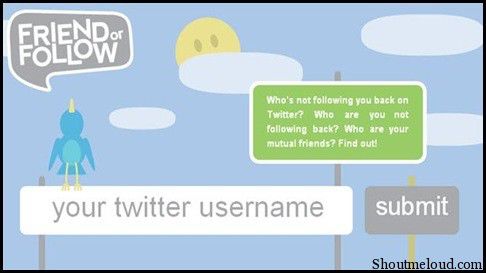 Reciprocate is a Tweepi tool which gives you the number of followers who you are not following and lets you follow them in bulk.

Reciprocate is very user-friendly and is not bogged down with other useless features.

Twitter Karma is a very popular free tool to follow your followers back. It also helps you to unfollow Twitter users who are not following you.

The best part about Twitter Karma is that there is no time-consuming process to follow or unfollow followers; you can do it within seconds. 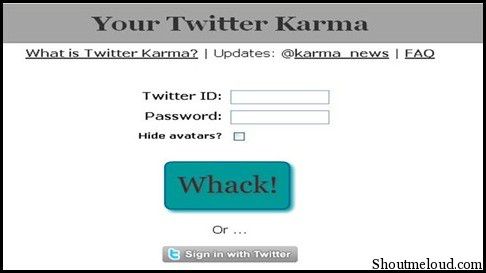 I would like to know your opinion about following all of your followers. Do you think it’s a good practice? If so, do you use a Twitter follow service? Let us know in the comments! 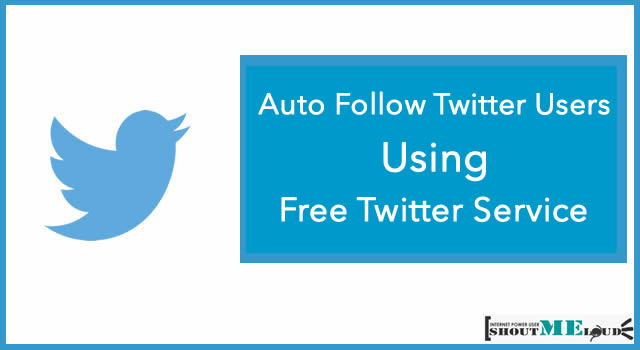