Stop your old posts from dying by resharing it on social media!

These are all pieces of advice you have likely heard before in order to keep driving traffic to your old blog posts.

In fact, I have written several guides myself to help you overcome “dead, old post syndrome”.

Today, I have an interesting Twitter plugin to share with you which will not only drive traffic to your old posts, but doesn’t make it look like you are tweeting the same thing over.

Before we move ahead, I suggest you read these few posts to master the art of overcoming “dead, old posts syndrome”:

If you have already used the popular Revive Old Post plugin, this new Twitter WordPress plugin will get you very excited.

I will now show you what it can do, how to use it, and some other important stuff you need to know.

Whenever I write a blog post, I think of multiple post titles. I end up picking the one that gets the highest score on Coschedule’s headline analyzer. In my experience, these data-driven titles perform great on social media and in search engines.

The thing is, I often come up with 4-5 great titles & it’s kind of sad to only have to use one.

I’ve always wondered if there was a plugin which would let me add several titles that I could use for sharing posts in the future.

I have been looking to get a plugin like this for a while, and I’m glad to say that now:

Once you have installed the plugin, you can configure the settings via Queues > Settings from your WordPress dashboard. 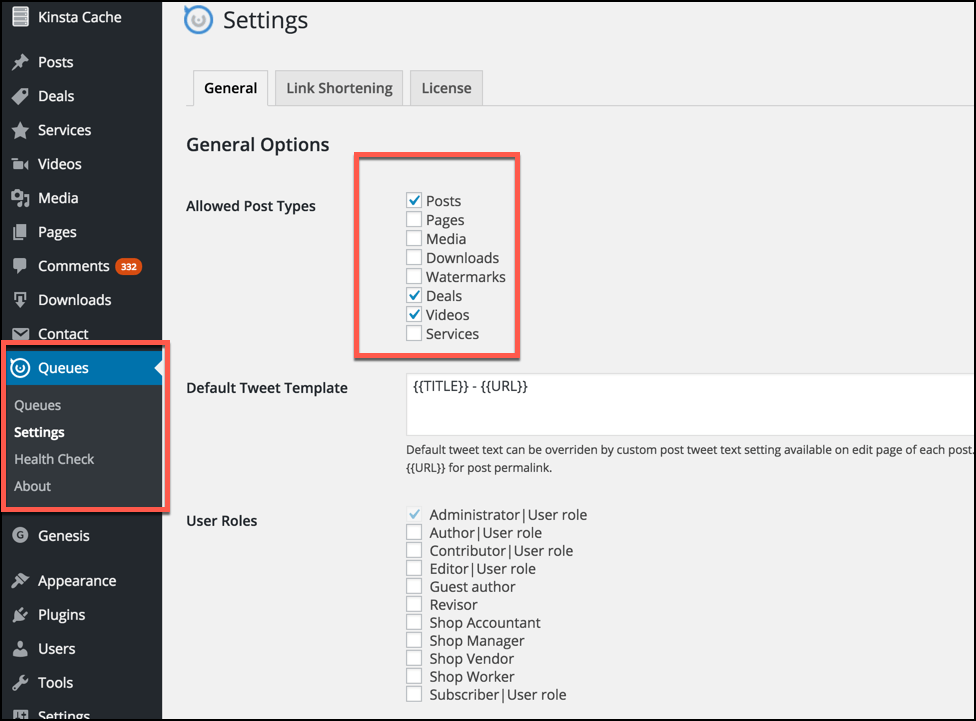 Once you are done with the basic settings, click on “Queues” to start configuring the automation part.

You can create any number of queues & every queue can have its own settings.

Here is a screenshot that shows the steps to create & configure a queue:

You can use the “Bulk” feature to select all posts from a specific time-range. 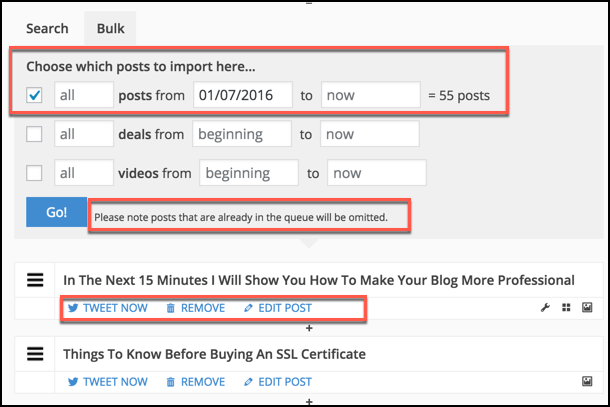 Once you have added the posts, it’s time to configure scheduling & settings for the queue.

Let’s have a look at the “Settings” panel first:

The most important setting is, “What to do after a post has been tweeted?”

If it’s an evergreen post, you will want to re-queue it.

You should be able to configure the rest of these settings without any problem.

This is where things get interesting as this plugin makes it easier to add specific times for auto-tweeting.

For one of my queues, I have selected to tweet “Every 1 hour”. 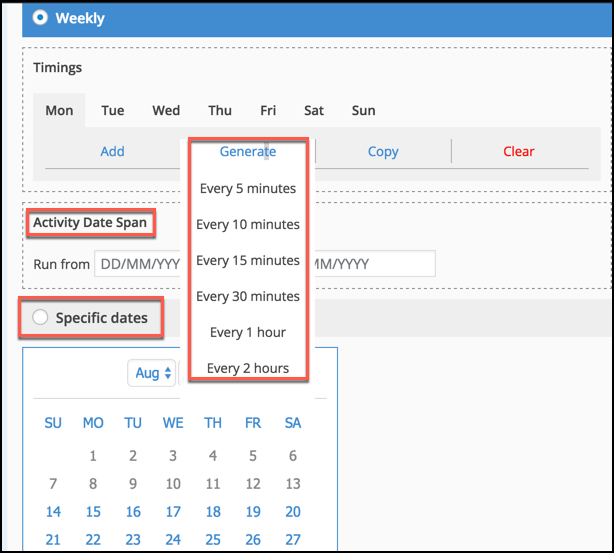 So far, I’ve noticed that it’s working out amazingly regarding traffic and giving re-birth to old posts.

Remember, this is the reason I started using this plugin.

You can go to any published post & create multiple titles as “Templates”. 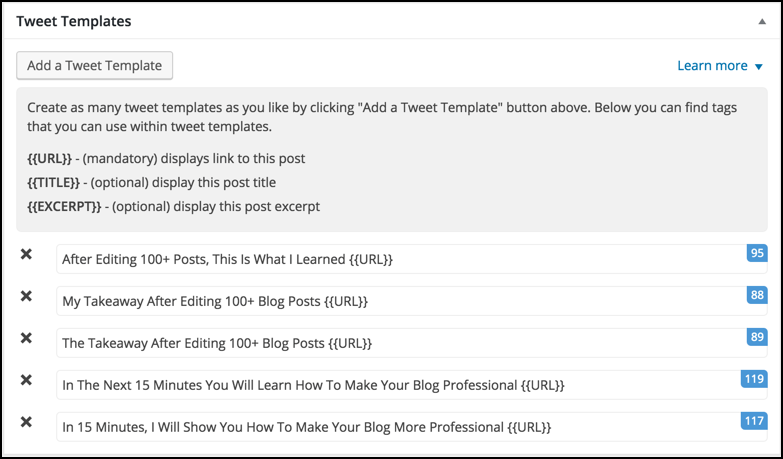 However, this feature can be used only once a post is published.

(It would be great if the developer adds an option to add the “Tweet Template” at the time of drafting the content, but for now, it doesn’t work this way.)

There are also many more features that Tweet Wheel Pro offers that we haven’t gone into here.

To sum up, if you are on WordPress and you want to drive large amounts of traffic from Twitter, this plugin will make sure that happens. (This plugin can also be used for WooCommerce sites.)

The Tweet Wheel Pro version costs only $19/year which is extremely reasonable considering the plethora of options Tweet Wheel has to offer.

Here is a video that shows how easy it is to use this plugin:

Once you have configured the plugin, everything is automated.

Have you tried Tweet Wheel yet? Let me know your thoughts in the comments below.