How do you usually receive payment overseas? If you are a blogger or an online marketer, chances are you’re using services like PayPal, Payoneer, and/or direct bank deposits. If you are, read on to learn something interesting that may help you save money.

Update: Pingpong is now cheaper than Payoneer and PayPal.

On 1st December 2016, ShoutMeLoud will be 8 years old. It also means that for the past 8 years, I have been making money online. During the initial days, I had limited options when it came to receiving overseas payment. This is why I never really worried about the “service” fees for sending or receiving funds.

Thanks to growing technology & new companies like Payoneer, Skrill, and Transferwise, I started to pay attention to these added fees.

In addition to Paypal, one of my other favorite payment services is Payoneer. They work a lot like PayPal where you can send and receive money overseas. But what really creates a difference between Payoneer & PayPal are the transfer fees.

In this guide, I’m going to highlight some of the differences between these services, and show you an example of the fees involved in one transaction done via PayPal & one done via Payoneer.

Payoneer vs. PayPal: Which service is best?

I started using PayPal in 2008 & Payoneer in 2013. Since then, I have been consistently using both the services to receive payment from the U.S., Europe, and many other parts of the world. Both services are reliable, excellent, and offer a great customer experience.

However, it would be wrong to call both services the same because both of them work very differently.

How does PayPal work?

When you create a PayPal account, the email account you signed up with will be used for sending and/or receiving payment. You can also link your bank account with PayPal so that you can take the money you’ve received in PayPal and put it into your local bank account.

When you want to receive payment, you simply share your PayPal address with the person, and he/she can send you money to your PayPal email address. Simple, isn’t it?

PayPal also supports a wide range of currencies which makes it easy to use in a worldwide situation. 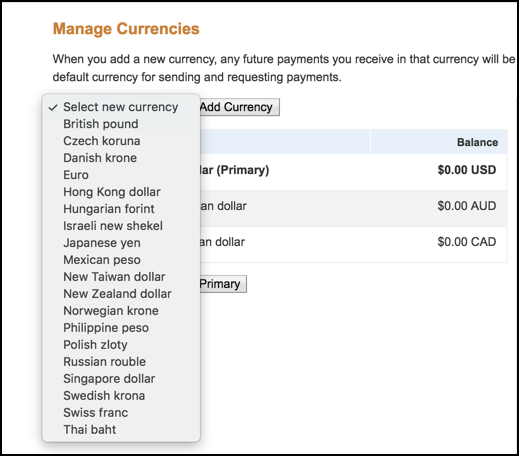 However, this feature is not available in many countries (like India) due to government regulations.

PayPal offers many other features such as a payment gateway which can be used to sell stuff online, run a membership site, and do various other activities.

How does Payoneer work?

When you sign up for a Payoneer account, it will link to your local bank account. If you need one, Payoneer will give you a local bank account in the USA, Europe, the United Kingdom & Japan. When you have to receive payment, you simply share the bank account details given by Payoneer (found under your Payoneer dashboard).

One benefit of this is you won’t lose money due to multiple currency conversions. 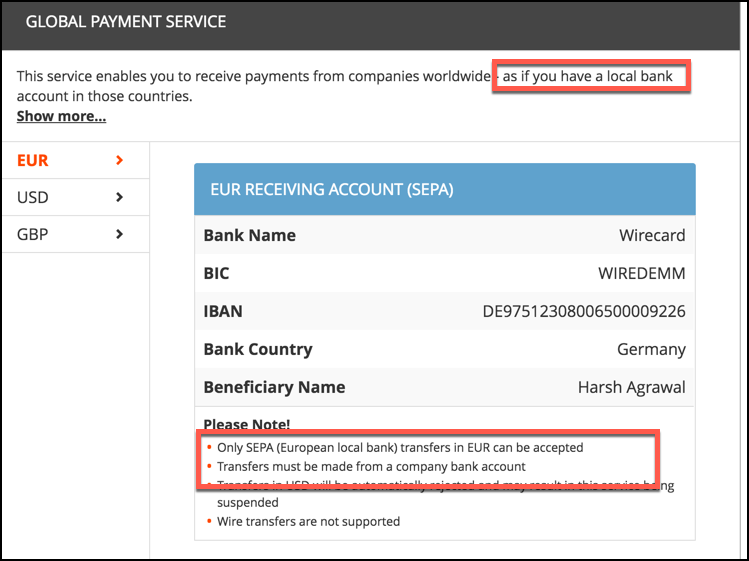 The above example is crucial for you to understand, as this is one big step that helps you save a lot of money which you otherwise would lose due to double currency conversions.

Which service should you use? PayPal vs. Payoneer

Both of them have their advantages & disadvantages in certain scenarios. You should really choose which one to use on a case by case basis.

In certain scenarios, when you have an alternative option to get paid using Payoneer, do the calculations and see if it makes sense.

In a majority of cases, Payoneer will help you save money.

But again, this only makes sense if Payoneer is a viable option.

Example: Receiving $2,300 from the United States (going to India)

Every month I receive $2,300/month from a direct advertiser (detailed in our monthly income reports). Until last month, I used PayPal to receive the money. Here is the screenshot from my PayPal account: 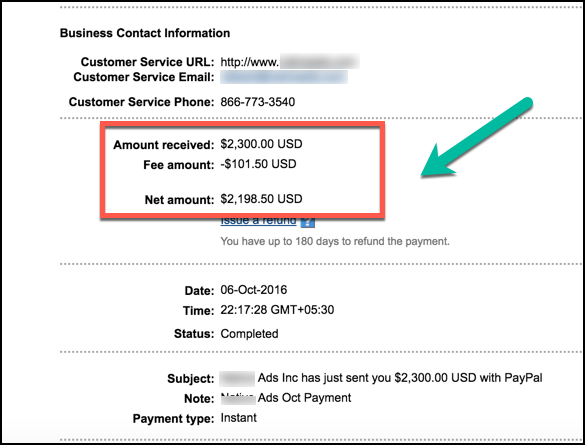 PayPal converted USD into INR before transferring the money into my local bank account. This is where PayPal used their own conversion rates (rather than the market standard) & I ended up receiving:

With Payoneer, I received the complete $2,300 & the conversion rate was the market standard: 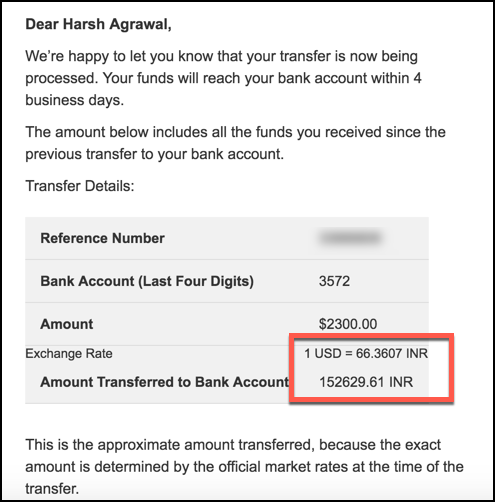 $1,700 a year is indeed a considerable amount of money which I was otherwise losing by using PayPal to receive this money.

As I said above, you should have & use both PayPal and Payoneer accounts. Whenever possible, you may want to consider using Payoneer to receive payment.

Unlike PayPal, Payoneer offers services in select currencies. If you are receiving money in USD, Euro, GBP, or Japanese Yen, you should try using Payoneer & see if it helps you to save money or not.

In my testing, Payoneer definitely helped me to save a big chunk of money over PayPal.

If you have the chance to switch to Payoneer for receiving and/or sending certain payments, you should not miss the opportunity to do so.

What are your thoughts on PayPal vs. Payoneer? Has Payoneer saved you money? Let me know in the comments below!

Here are a few hand-picked tutorials for you to read next: 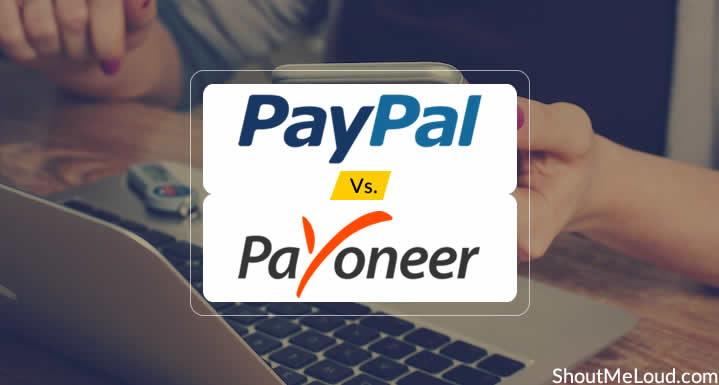