After great demand, I’m back with another monthly income report.

This income report is part of our transparent work culture where we share everything we learn so that users like you can also learn to become your boss. If you want to read my ideology behind publishing an income report, you should read this article, and you can also browse all past income reports here.

The last few months have been a rollercoaster for me as many things have been happening. In the month of June, I had to travel to two different countries for work: Turkey & Russia.

These trips were unexpected but added a lot of value to my personal growth. I have written about the Turkey trip here, and I will be publishing about the Russia trip on my personal journal/blog denharsh.com later this week.

Well, to be honest, it has been slow and not as productive as I wanted it to be. If you remember, I told you about the house I purchased 2 years back with my blogging income. Well, I thought building a house would be like hiring and paying someone to do some things. Unfortunately, that was not the case.

I finally started furnishing and designing the interior in January. It took around six months to complete everything, and right now, I’m blogging from my new house.

I have kept myself completely free of any obligations and engagements during the month of July & August so that I could cover up for lost time. You can expect some high-quality stuff from ShoutMeLoud in the coming days.

This month (July) started with a bang, as I was in Russia to attend the WNSM17 event hosted by SEMrush.

Here are a few pictures from the event: 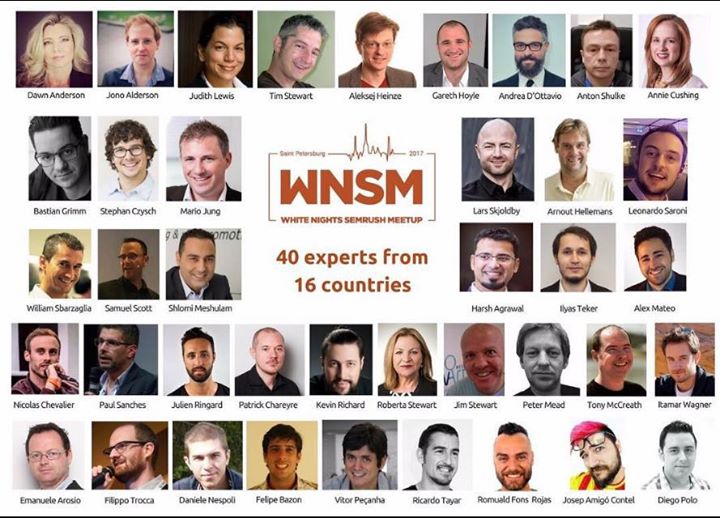 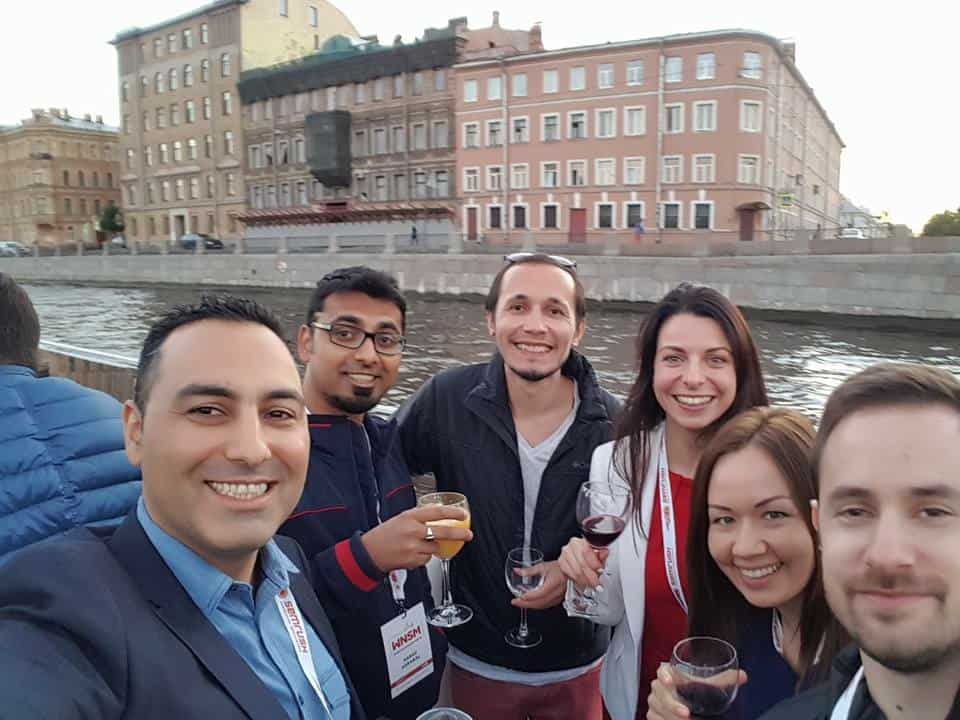 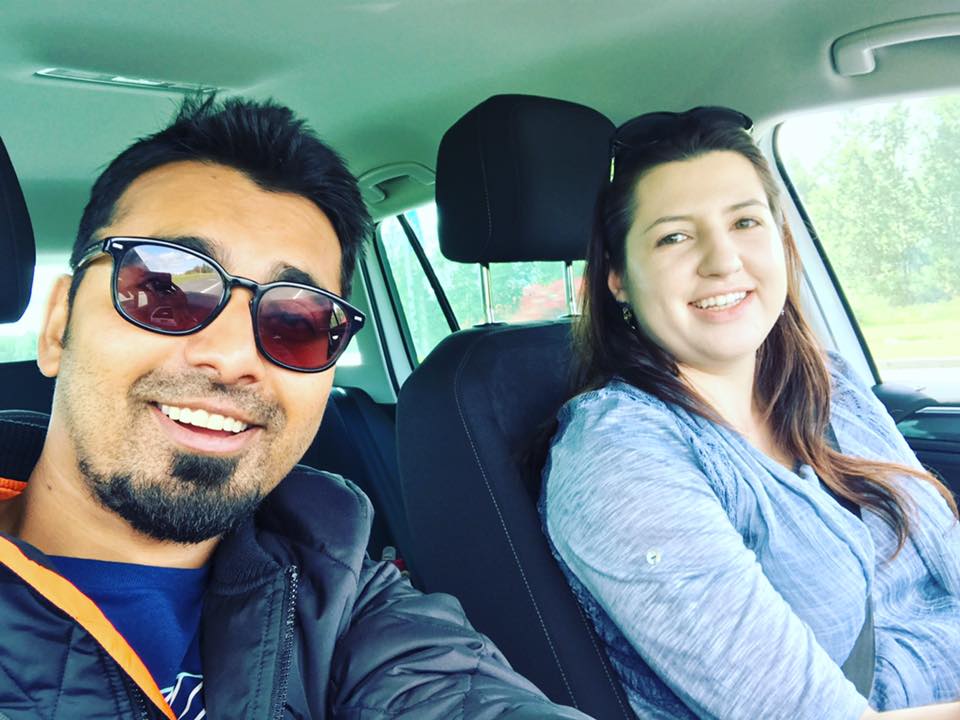 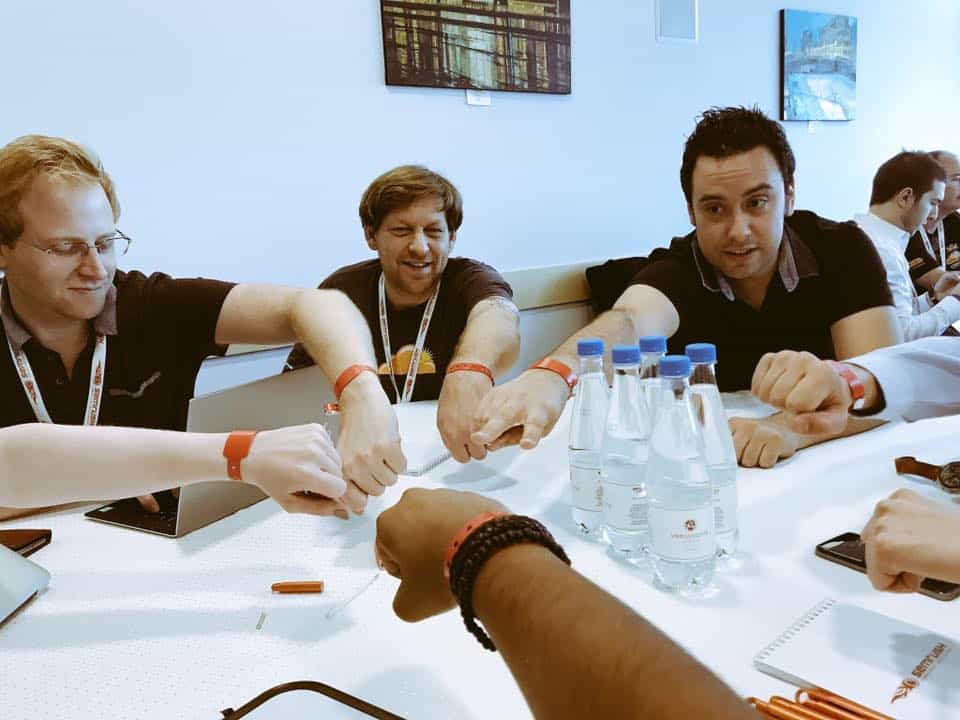 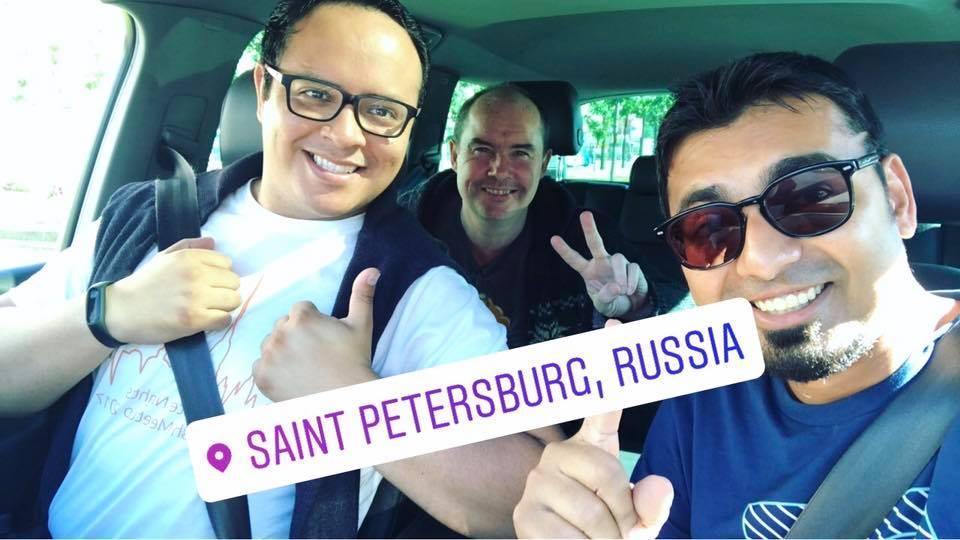 You can see the complete album here.

While on the way to Russia on 29th June, I recorded this video for a blogging event in Guwahati, India. This event/workshop was organized by a group of young bloggers to encourage and teach blogging in their localities:

Now, to get the momentum started, I’m publishing our first income report in six months.

To begin with, let’s see how ShoutMeLoud performed regarding traffic and revenue in the month of June 2017.

I have been consistently publishing 15 blog posts a month, and traffic has been equally consistent for us. There was no significant increase or decrease in traffic from the past one year.

In the month of June 2017, the blog received about 1.5 million page views.

84% of our traffic is coming from search engines, and that would not be possible without ShoutMeLoud valuing its motto of only publishing high-quality content.

From a geographic perspective, we get a maximum amount traffic from the following countries: India, USA, UK, Nigeria, Canada, Philippines, Pakistan, Australia, Indonesia, and Bangladesh. 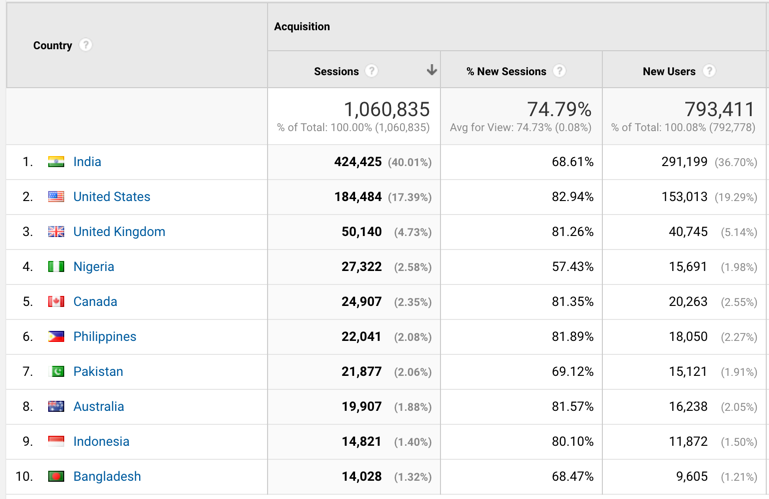 If you are looking for one takeaway from this traffic report, it would be focusing on SEO and making sure to offer quality articles to your readers are always good things to do.

Another tip that I can give you is to take advantage of push notifications. Use PushEngage or another similar service as this could be a great source of returning traffic for you. You can read the PushEngage configuration guide here.

The ShoutMeLoud forum is one of the best places for all bloggers to hang out and interact with each other. This is a great example of a forum maintained by members & end users.

The forum is voluntarily managed by active Shouters. The traffic of the forum is constantly improving and bloggers are getting answers to their queries within minutes.

When compared to the last published traffic report, there has only been a slight increase of 10% in traffic. However, the engagement has increased significantly.

Here are the top 10 members of the ShoutMeLoud forum for the month of June 2017: 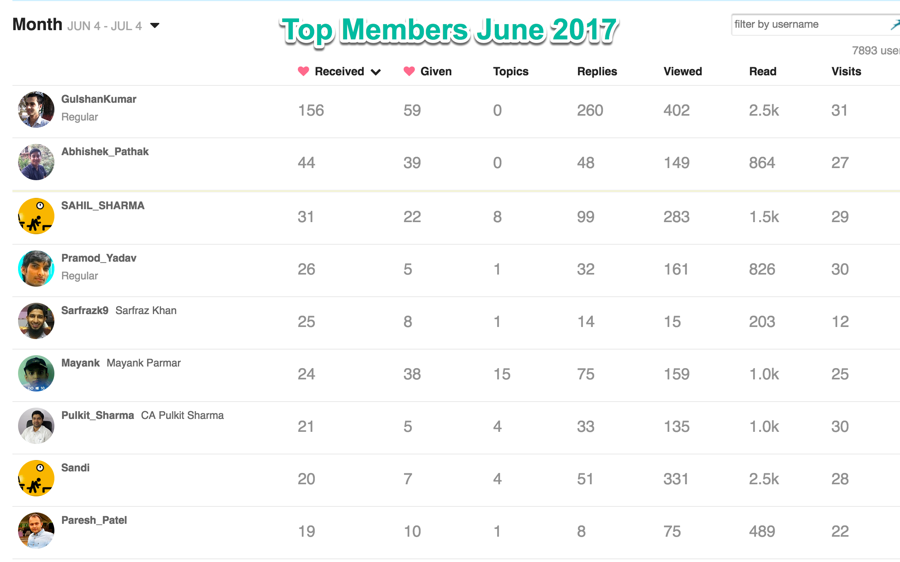 Well, since I’m skipping the traffic report for our Android & iOS app this month, that was all from the traffic perspective.

As I mentioned above, since there was no difference in traffic, I have not seen any significant increase or decrease in terms of revenue.

June 2017 Roundup and Outlook For The Future

One big highlight of June was personally meeting my internet friend, David. We have been friends for years but have never met in person. On my trip to Turkey, we got a chance to finally meet. Many of you might not know, but David is the co-founder of MaxCDN. He sold his shares with that company to follow his bigger vision with his site ManagingHappiness.

During the Turkey trip, I spent some quality time with David and worked on my mission and value statements for ShoutMeLoud. The work is in progress and you can expect an announcement in the weeks to come. One thing I plan to improve in the coming months is our company process at ShoutDreams. We are growing bigger and smarter as our remote team is becoming matured.

Now it’s your turn to let us know how June was for you in terms of blogging income, traffic, and your own personal growth. Share your June 2017 report in the comments section below! 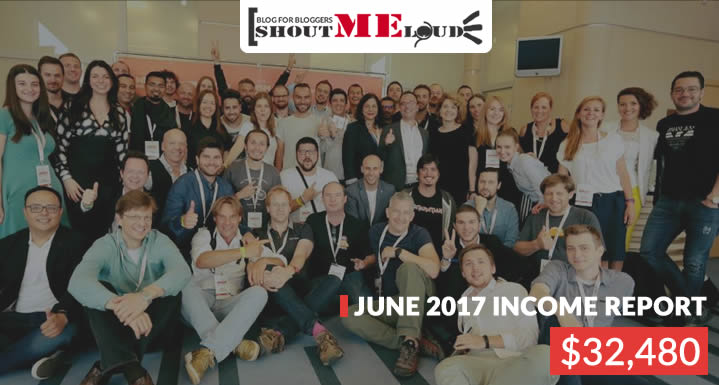