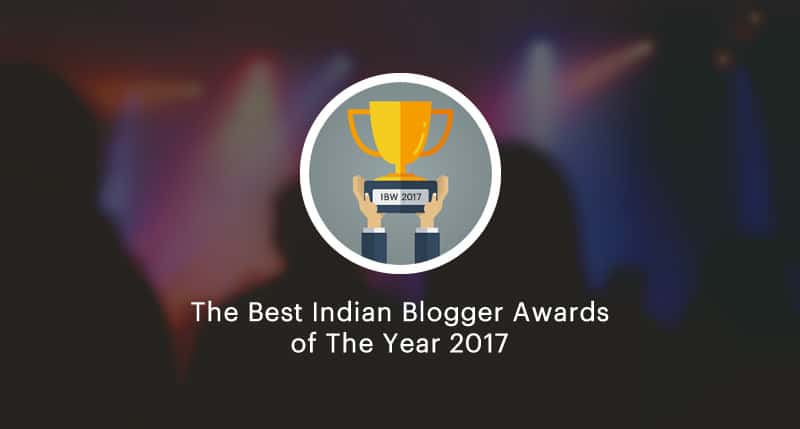 Today is the last day of the year 2017 and when I woke up in the morning, I was greeted with a great news. It was a tweet from one of the readers congratulating me for an award. I was surprised as well as felt something special is coming.
After few seconds of browsing, I got to know that Indiblogger has announced the winner of their 2017 blog awards and here it is:

ShoutMeLoud won the best blog award in more than 1 category. 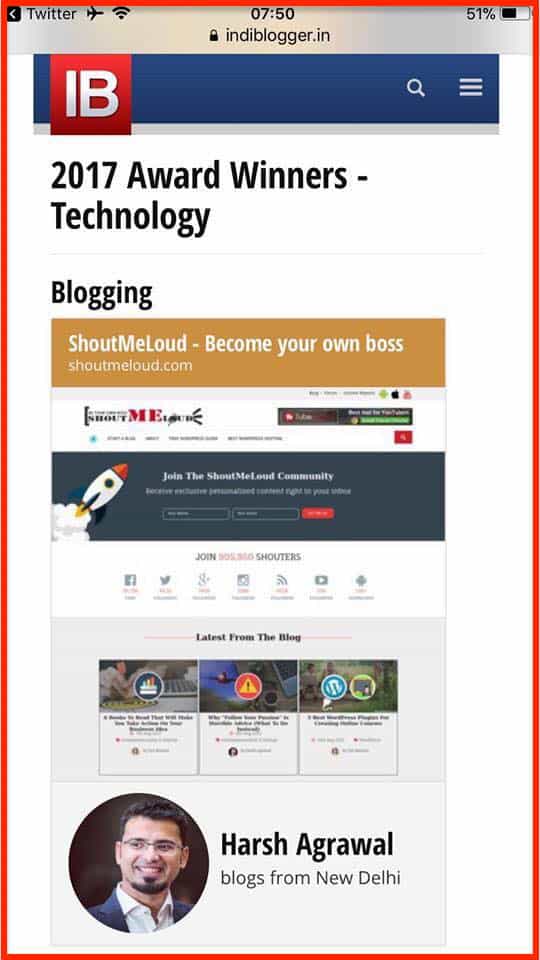 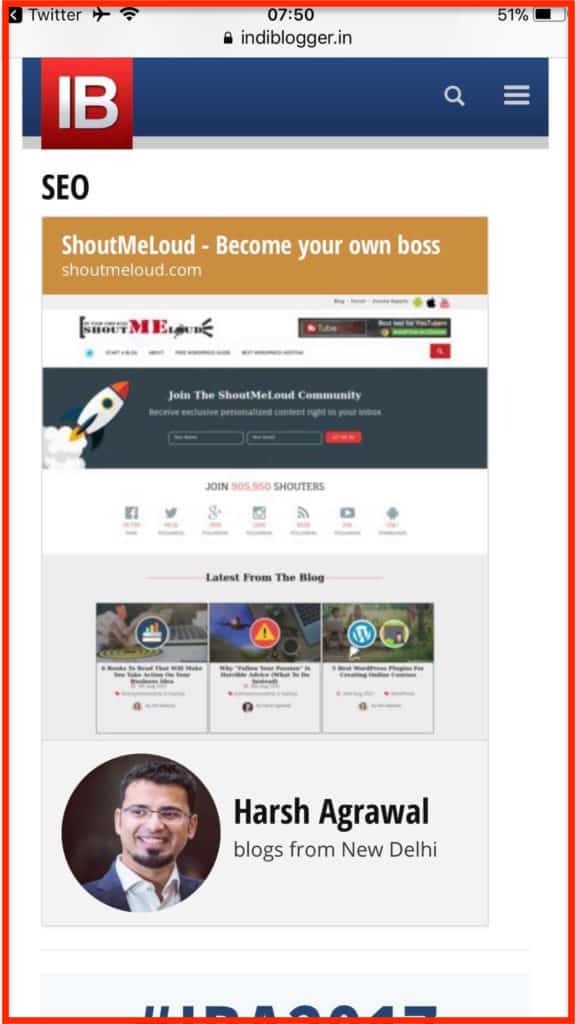 This award was conducted by Indiblogger which is one of the popular Blogging community of India and has been online for more than 10 years.

This was the second time IndiBlogger team have conducted this award. Last time it was in 2013, and we won an award back then as well. You can read about the earlier award here.

They have done a good job by picking up some of the hidden gems with this award. Such awards help people to find the blogs which are worth seeing. You can see the list of all other blogs who have won the award over here.

Few last words before we bid goodbye to 2017:

2017 has been a milestone year for ShoutMeLoud and this news couldn’t have come at a better time. Just a few weeks back, we have launched the newer version of ShoutMeLoud and since then we have been super busy listening and tweaking the design and layout to give the best user experience to you. There are many new developments happening behind the hood and 2018 is going to be an amazing year for all of us. Will continue to deliver my best and it will be fun to see how life unfolds. 🙏🏻

Thank you, everyone, who has been a part of this journey and those who have grown together. 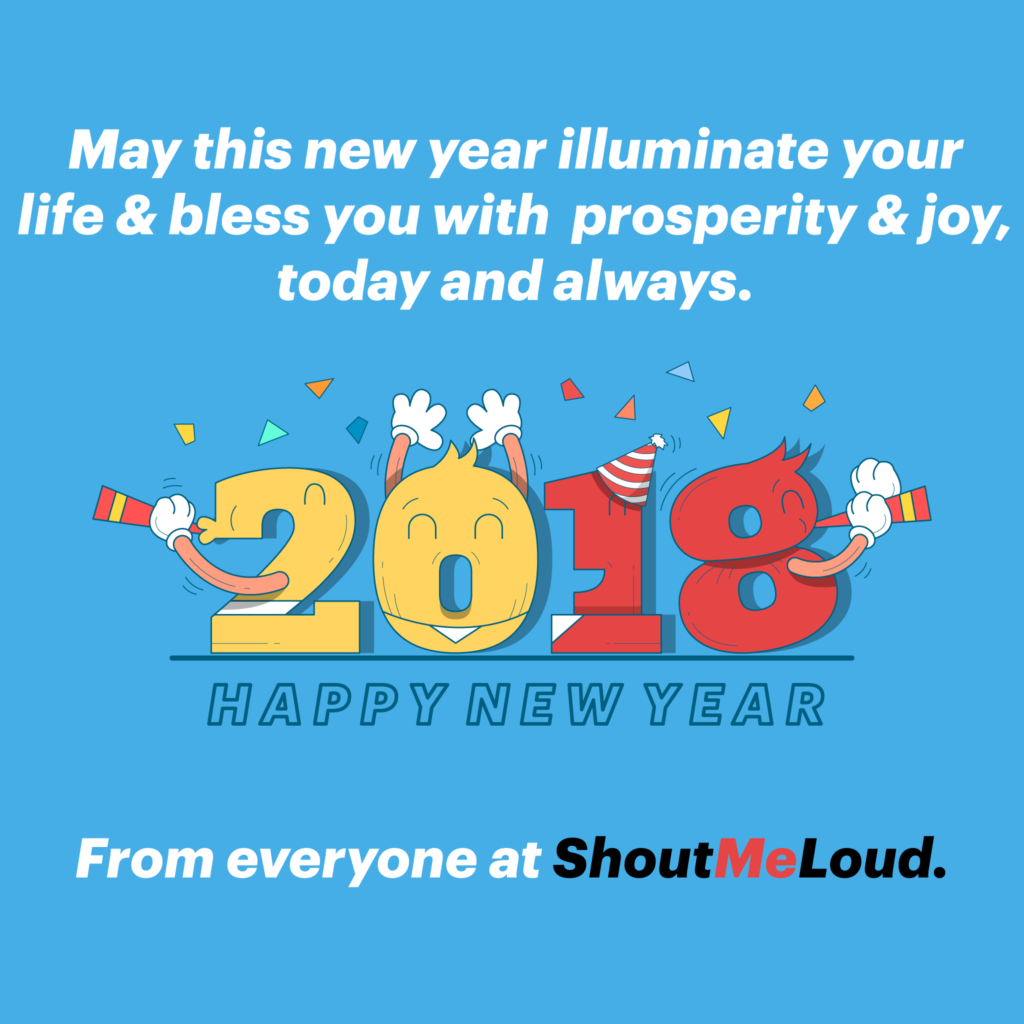