The social factor plays a major role in terms of search engine ranking. But the truth is it’s hard to get social shares for certain kinds of content.

In general, more often than not, social traffic is difficult to get.

Content from sites like 9gag and viral video sites are more likely to do well. Even a generic publication like the Wall Street Journal or Entrepreneur will do well on social media.

But how do everyday bloggers like you and me get the social traffic we crave? Well, there is always a way to do everything…

A great tool that helps with social sharing and shareability is SmartBribe.

SmartBribe, according to the founder, was born out of an idea from one of Noah Kagan’s websites. In this website, they collected email IDs in return for some piece of content (i.e. a lead magnet), but they added a twist to the ‘Thank you for Subscribing’ page.

The traditional way of doing a ‘Thank You’ page is like this one:

But with SmartBribe, you can add another layer by having your subscriber tweet the content in return for an extra bonus. This means that there is double the value for the user if they subscribe and tweet.

The flip side is that if the user does not want to tweet and clicks on ‘No thanks’, then you don’t get the user’s email address. This is one setback.

Once a person is done tweeting, they go to the next screen where they are urged to share the content to any one of their email contacts.

At this stage, they already have access to the extra bonus. So the share to the extra friend isn’t mandatory.

For SmartBribe to work really well, one has to have very strong content that is highly valuable to the user. You should also be able to gauge if it’s worth the risk of losing users because of this extra step.

If the difference isn’t too significant, then continue with it because social shares are really important.

Is this the right way of getting social shares?

It may seem overly persuasive, but you are providing value to the user. For a simple tweet, they will get access to your valuable knowledge. It’s definitely a fair trade.

Don’t hesitate to use this strategy, but always measure your results. Your data doesn’t lie.

So experiment with SmartBribe today, and let us know if it worked for you in the comments below. 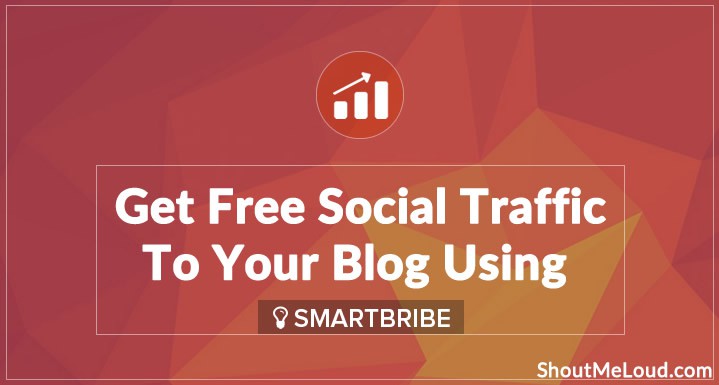