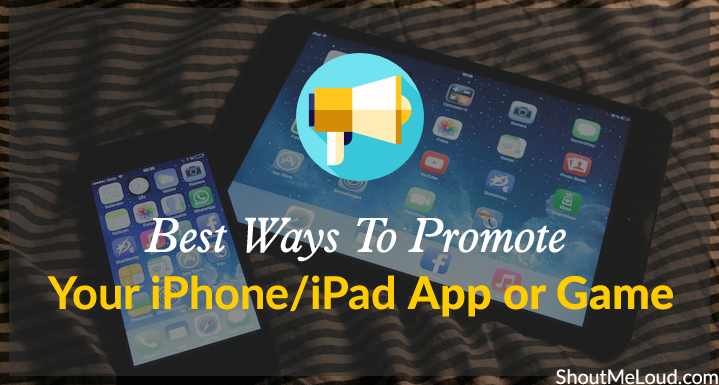 App developers for iOS are increasing every year.

Apple iPhone and iPad apps continue to drive in more developers for the platform due to the profitability of the iPhone/iPad app market.

Currently, there are 4 times the number of iOS developers as there are Android developers. 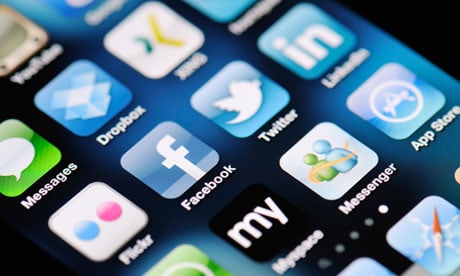 iPhone app development has become a very lucrative business. Many tech pundits and companies have gotten/are getting into developing dedicated iOS apps.

Whatever niche you are in, if you get a kick-ass iOS app developer for your business, it could be one of the best business decisions you have ever made.

But the hard part comes after the creation of an app. Developers are mostly glued to codes armed only with the knowledge of how to develop apps. Most of the time they find it hard to promote their iOS apps to a large audience. This is one big road-block on getting an app out to the masses.

So for the large number of developers who are looking to strike it big on the popular iOS app market, here are some important points to help you promote and market your iOS app/game in the Apple App Store.

How to Promote iOS Apps:

I assume you have already created an amazing app for iOS. Now it’s time to do some smart work and let people know about your app to make it go viral.

Getting your app/game reviewed is a must for developers willing to promote their app. Major app review sites like MobileStartupz.com, 148appsm are some good options to consider.

Submitting to review sites will provide your app with some initial publicity, and if your app is really good, these sites will also help you get noticed in the app industry.

If you have developed a paid app, make sure you add a redemption code so that bloggers can download your paid app for free and write a review.

Create a new website with a relevant domain name and SEO optimized keywords.

Include some video descriptions about the app and screenshots to make the consumer become aware of its features and usefulness.

Collect relevant customer feedback and provide forums for user queries (more on this in a minute).

Promote your app through blogs related to mobile apps or technology. You can even promote it through startup communities.

One such free website is Producthunt where a startup community votes on and ranks apps submitted every month.

Producthunt is a good option if you have multiple apps for different operating systems. They also accept Android, Windows Phone, and Blackberry apps.

Advertising is a great idea for any kind of app/game. Get to know the websites which fit into your app’s niche and buy up some ad space.

You can even contact a few bloggers who are willing to promote your iOS app in exchange for some kind of compensation, monetary or otherwise.

Promoting an iPhone/iPad app through advertising is a great way to reach a large number of people and acquire a good user base.

You can attract a large initial user base by promoting the free version of your app (either a free trial or with ads).

If the user desires more functionality or wants the full features of the app, provide an option to buy an upgrade through an in-app purchase.

As an added bonus, with this approach you can make a good profit on the ads driven from the free app and also from the revenue generated when users purchase the paid premium app.

Promoting an iPhone/iPad app through a free giveaway contest or a discounted coupon code will land you a good number of interested customers.

The giveaway idea is especially useful for apps that are new and have been recently launched.

You can even giveaway promotional items such as T-shirts, coffee mugs, buttons, etc. which will help you gain popularity through brand awareness.

There are many search marketing engines.  Some of them are:

They all offer keyword related advertising which you can use to promote your app.

Select the appropriate keywords/budget and direct the ad to your Apple App Store link.

Creating a forum for your app’s users helps you to retain your customer base. It also lends credibility to the app’s stability, development, and customer support.

Create an active forum for your app in your app’s website.

Also, it’s a good idea to make a Facebook page for your app to get additional feedback and further connect with users.

Collaborate with the influencers and well-known business people in your industry. This will help you get recognition in your field and build up your app’s identity.

Find local, like-minded people who are willing to collaborate with your iOS app promotion.

This could include tech bloggers, book authors, newspaper journalists, etc. You could even consider collaborating with your minor competitors as a partnership against your major competitors.

These 10 tips are sure to help developers of iPhone/iPad applications promote their app efficiently in a small period of time.

No matter how well you have designed and developed an app, without proper promotion, you will miss out on finding your audience; and all money-making opportunities with your developed iOS app will be few and far between.

If you have experience with iPhone app promotion or know of some other ways to promote your iOS app, do share your comments with me below.

I would love to learn more from you.