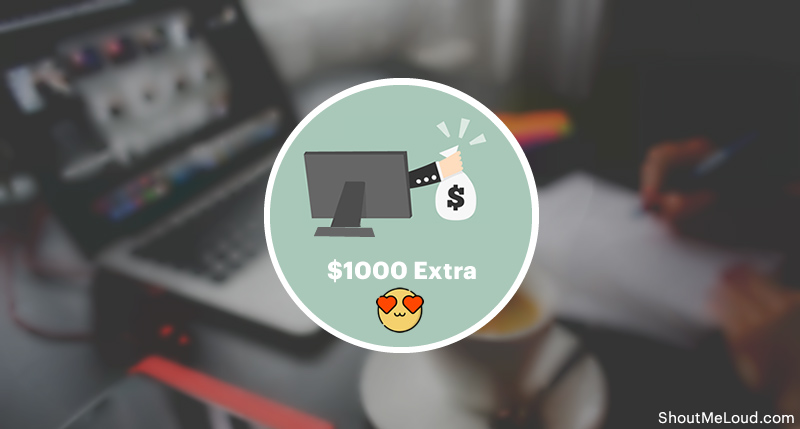 The first thing someone like you would probably ask if it is true. I don’t blame you. It does indeed sound too good to be true. However, I did something back in the day and here I am sharing my journey with all of you.

This is a life-changing article, based on a real-life experience of none other than yours truly.

If you’re an analyst or a business consultant working in a corporate job, you too must’ve felt the desire to do something extra after your job, to break the monotony, and maybe even to make an extra buck. 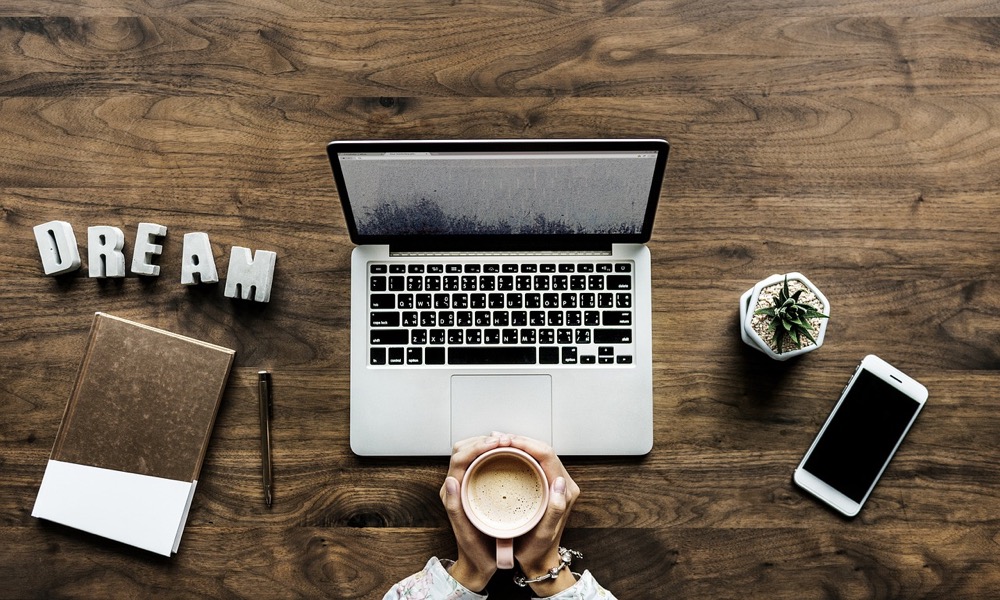 While most of us have at some point in our working lives have had this dream, a large number gets stuck working late nights and the desire to do something else goes away with the ever-increasing work pressure.

However, what would you say if I told you that there’s a methodical approach that might actually help you earn some extra income? If you follow the steps I took, you’ll realize that making a good amount apart from your salary is not just achievable, it’s fun too!

I am not a genius. I am and have always been your average Joe, not dumb, but not crazy brilliant either.

It’s not about how smart you are, but about how well you understand your skills and sell them.

All you need is a methodical approach to not burn yourself out. The rewards are HUGE, and the satisfaction is, well, umm…satisfying.

Here’s a step by step approach I took towards making $1000 on the side, with just part-time work, in less than 3 months.

How to choose what you will sell?

Most of us have this problem of undermining our own skills.

One very common mistake many people make is that they try to emulate what’s working for someone else.  What I’ve realized though, is that it’s less about what to sell, and more about how to sell. So in my humble opinion, do not learn a skill from scratch with such hopes.

You might succeed, but you’ll take months to acquire new skills before starting as a novice.

Rather, pick up a skill you’re good at, repackage it, find the right audience and the right price point, and then sell it. Here’s an example.

In my case, I picked up marketing.

I have a flair for writing, and I thought I’d write copies and develop content, and started getting paid for it.

Once I started, I met more people and talked to them and learned about Facebook advertising, which was very lucrative. It’s a different set of tools, but it still required instincts of a marketer.

I was able to transfer a lot of my passion for writing into strategizing sales through Facebook ads, which helped me improve my hourly rates.

Another crucial thing I learned doing this; working in the evening after a 10-12 hour work day requires A LOT of self-motivation. 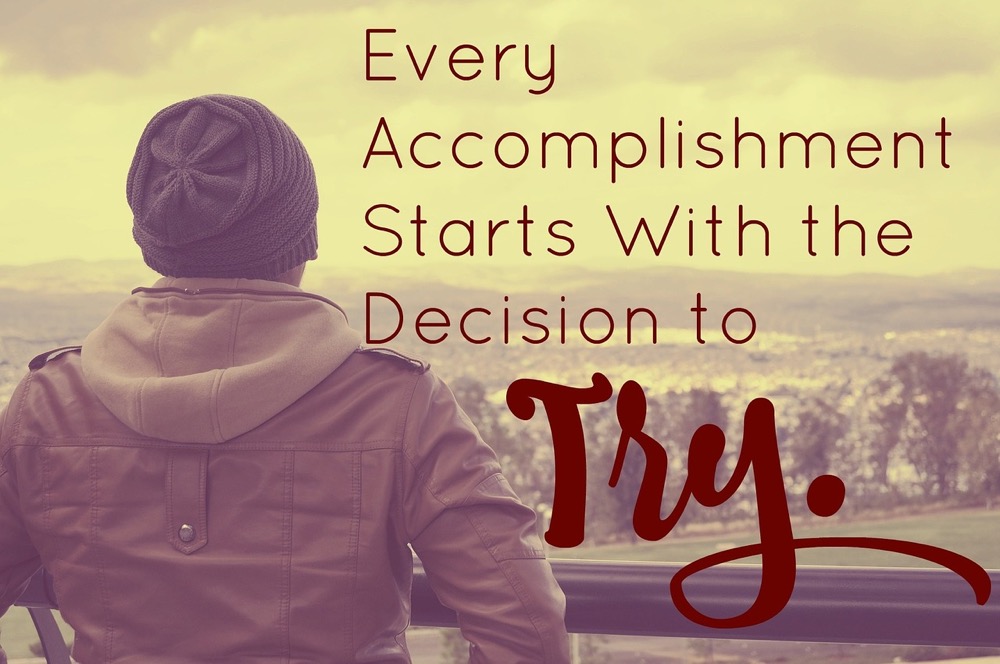 And doing something I’m not only good at, but also passionate about, helped me a lot. If I came back home to another number data analysis job (which isn’t my biggest passion), I would’ve given up in a few weeks. But writing and being creative made me super active, even if I had to burn the midnight oil.

Where are you going to sell it?

I was clear on this. If I had to work evenings, I wasn’t going to join another office.

How to do that?

I created a profile on Upwork.com and got cracking.

Pro-tip: Upwork might not let you submit proposals right away (for some of you only), saying they have enough freelancers matching your skill set right now.

You see on Upwork, an existing employer can hire you specifically for a project.

You get a good feedback and it can allow for your profile to get accepted for sending proposals.

It has worked in the past for some people!

If you don’t have proven results in the field already, that’s quite alright.

Pick up 2-3 projects on a pro-bono basis, or low-ball your bid like crazy, so that you can compete purely based on pricing.

Use these 2-3 projects to build case studies for yourself (a good way to learn on the job), which you can then show as results in your future pitches.

As a Facebook advertiser, it took me less than a month to establish just basic credibility by doing pro-bono or super cheap jobs to build case studies.

I also dipped into my network and started offering free consulting services to my friends. 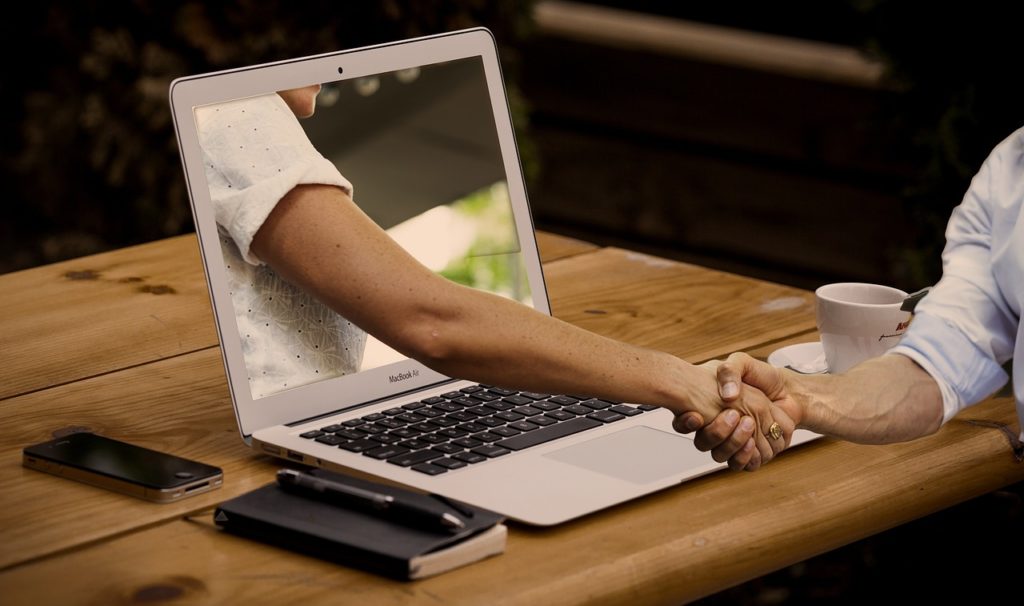 One of my friends appreciated my help so much, he referred me to his circle, and I made a couple of hundred dollars within 2 months from just his references!

Looking back, the money wasn’t huge, but it was just the right push that I needed to grow, helping me boost my confidence by leaps and bounds.

The Art of Target Setting

Ramit Sethi is a fantastic career coach, and he talks about this in his YouTube videos and other courses. 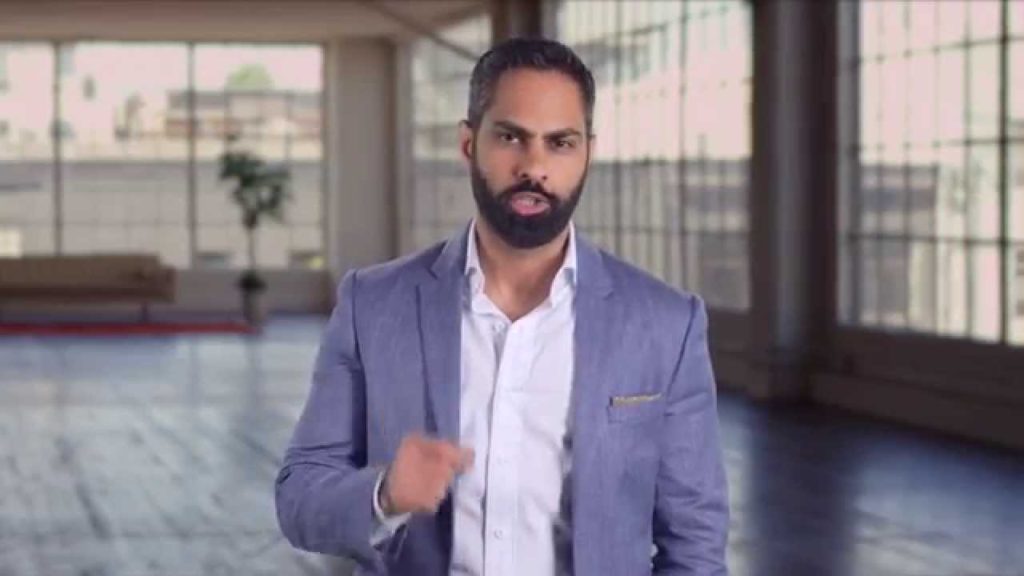 Setting your revenue targets right is VERY important. My first month, I set an arbitrary target (based on no past data) of $150, and I barely made $100 that month. Re-adjusting your targets according to your experiences is crucial.

I know most of us have been conditioned (or at least I was) to ‘shoot for the stars’. But don’t do that when you’re setting revenue targets in the beginning.

It feels like a good idea, but it doesn’t always work. That’s one of the most important reasons why people get demoralized and quit the game. If you make $100 in the first month, don’t set a target of $500 next month.

I set my next month’s target at $150, it’s slightly higher than what I’ve already achieved but not so high that my probability of achieving it becomes low.

I did end up making close to $500 that month because I got a decent project. I want to set safe targets that are achievable, and still bigger than previous month’s revenue, to give me the satisfaction of both meeting my targets and of growth.

For the third month, I decided to set a target of making $500 again, just to prove to myself that it wasn’t just a one-off thing, but something I could maintain.

Here, you may choose to go with my strategy, or if you’re super aggressive and confident, you may put that 10% or 15% growth number on it to keep yourself on the growth trajectory.

This is something I am constantly learning and improving upon.

I have realised that some of the biggest projects I received were because of killer proposals, which helped negate the effect of my lack of experience. I would really put a lot of time learning how to create good proposals.

Learn: How to Write Effective Proposals: A Guide for Bloggers & Freelancers

There are a few, very basic strategies to improve your proposals.

For the first few, show them to a friend who’s an expert at what you do. Take feedback and rewrite those proposals.

Instead of writing a new one every single time, save time by creating templates!

I learned this from a friend of mine, and it saved me hours every week!

I just make minor variations to customize them (ALWAYS CUSTOMIZE THEM) as per the client’s project and current needs.

Do read these articles. You can thank me later: 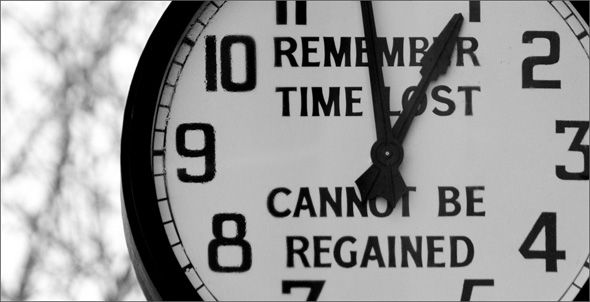 It worked wonders for me.

For the first four months, I spent 40% of my time just pushing out proposals one after another.

It might be easy to imagine that when you’re starting out, you don’t get a lot of work to do.

So, 40% of it went into creating proposals and reaching out to a bunch of companies on Upwork and outside.

I spent another 40% of my time learning and developing my skills, so as to get better in screening interviews, and making my proposal content richer and more up-to-date.

I did bomb a few interviews, and felt ridiculously stupid after those calls.

The only problem was I was a newbie and needed to update myself.

The 40% of my time that was spent learning all the latest updates in Facebook’s various tools kept my confidence high, and made my presentations way stronger.

It makes you stand out since a good client would respect a freelancer who updates oneself regularly.

The rest 20% was spent delivering the projects I was hired to do. Since I was only starting out, I didn’t have too many projects.

It is important to note that you’ll probably end up making some minor sacrifices. You’ll be working 7 days a week, all day, everyday. Monday to Friday you’ll be in your office, after which you will get back to your own work. 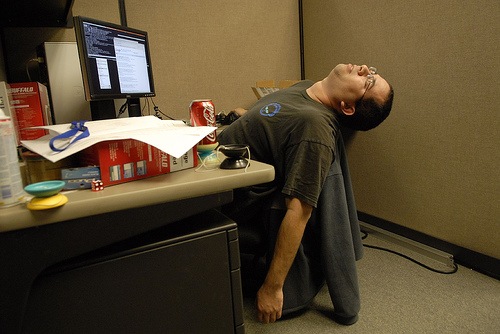 Weekends are gold mines for people like us, and I personally spent all of them in cafes.

On an average, I spent 6-7 hours a day on weekends in cafes, working, which was the time where I did most of the heavy lifting.

I am a very social person, and I cannot do without meeting my friends and going out at least thrice a week, which made it feel like a big sacrifice for me.

It may or may not be the same for you guys, but find your time of convenience according to your schedule. End of the week, you should’ve spent about 15-20 hours of quality time on this project.

With just some basic planning, whether you’re a yoga teacher, a marketer, an interior designer, or anything else, I believe you can always make extra money using your skills.

Ultimately, it boils down to how you sell a service more than what, and whether you stick to it or not.

Well, here you go. If you are someone who is in a full time job and is looking to change your life, this might give you some perspective. However, the big change you would see is when you take some action. Be it as simple as identifying what you could do and create your profile on the freelancing sites listed above. After that, things will fall into place as long as your conviction about changing your life is clear.

I would like to hear what you are doing to live a boss-free life. Also, if you have a similar story, do share with me and others in the comment section below.

Here are a few hand-picked articles for you to read next: