Searching for the best WooCommerce hosting?

If you want to make your WooCommerce store successful, it’s essential that you choose the right hosting. Good WooCommerce hosting will ensure your store is always available to shoppers, its data is safe, and your store always loads quickly (which has a huge effect on your shoppers’ experiences).

While you can host WooCommerce on any WordPress hosting provider, choosing dedicated WooCommerce hosting can make a better option because the host implements WooCommerce-specific optimizations and sometimes even offers bundled WooCommerce extensions at no extra cost.

What Is WooCommerce Hosting?

How “optimized” it is depends on the host.

There are usually two types of optimizations you’ll find.

First, there are optimizations to the tech/infrastructure. For example, if your host offers built-in caching, they’ll automatically configure it to work with WooCommerce (because you need to exclude certain WooCommerce pages from being cached). Some hosts also go further and implement tweaks like adding custom database tables for your WooCommerce data, which can improve performance on large stores.

Or, you might get an Elasticsearch add-on to improve eCommerce search performance – there are a lot of little tech tweaks you can implement to better optimize WordPress for WooCommerce.

Of course, you’ll also get all the important “standard” features such as:

The second type of optimization is getting access to new features or WooCommerce extensions as part of the price. For example, some hosts offer official premium WooCommerce plugins such as WooCommerce Subscriptions at no extra cost.

Or, you might get third-party premium plugins/themes/tools, such as IconicWP’s plugins, the Astra Pro theme, or Jilt for eCommerce email marketing.

Because WooCommerce extensions can be expensive, this can actually save you a lot of money. For example, WooCommerce Subscriptions alone costs $199 per year, so getting this plugin for free is a big savings.

Pros and Cons of WooCommerce Hosting

If you’re only hosting WooCommerce stores, there aren’t really any “cons” to WooCommerce hosting when it comes to features. The only “con” is that you’ll usually pay a little more than generic WordPress hosting.

However, if you’re serious about making your store a success, it makes sense to invest money into its hosting, so this isn’t a big issue.

Now, let’s get to the hosts – here are the four best WooCommerce hosting providers for stores of all budgets…

Bluehost is probably best known for its cheap shared hosting plans, but the Bluehost team also offers dedicated WooCommerce hosting options that are still pretty affordable (though not nearly as cheap as the shared plans).

One of the nice things about Bluehost’s WooCommerce plans is that, on the higher-tier plan, it also gives you access to some useful WooCommerce plugins including:

These are pretty pricey extensions by themselves so, if you’ll use them, this adds a lot of value.

Both plans do let you host multiple stores. However, the Premium plan only includes licenses for its premium add-ons for a single store.

Liquid Web is an especially interesting WooCommerce hosting provider because it goes way beyond just hosting and also provides you with lots of other tools and plugins to make your store successful.

Depending on your plan, here are some of the premium add-ons that you get at no extra cost:

Some of these are really quality tools that are useful for all stores, so this really does add value to the product.

Of course, the most important thing is still the hosting itself. Liquid Web does a good job there too with useful features for performance and management:

Another unique thing about Liquid Web’s WooCommerce hosting is its pricing, which is based on how many orders your store gets (along with which premium features you want). Plans start at just $19 per month for:

Prices go up from there for increased resources and more features. You can test it out with a free 14-day trial.

Note – Liquid Web technically offers its managed WooCommerce hosting plans via its Nexcess subsidiary. So, you’ll find the same plans on both the Liquid Web and Nexcess websites. Don’t be confused – it’s the exact same product.

Kinsta is a premium managed WordPress host that makes a great option for WooCommerce stores thanks to its performance-optimized architecture that’s powered by Google Cloud and Nginx.

Basically, your store will load quickly, which is essential for WooCommerce stores as load time can affect conversion rates. You’ll also get security and management features to help keep your store and its data secure.

In total, here are some of the features that make Kinsta great for WooCommerce:

Kinsta’s plans start at $30 per month. However, for a WooCommerce store, Kinsta recommends at least the $100 per month Business 1 plan which offers:

That doesn’t mean you can’t run your store on a lower plan – Kinsta just doesn’t recommend it, especially for a high-traffic store. You can learn why in this blog post.

Read my full Kinsta review to learn more about this host.

That’s not a criticism, though, because SiteGround’s regular plans still give you lots of useful features for WooCommerce stores:

SiteGround’s promotional prices start at $6.99 per month for the StartUp plan. However, for a WooCommerce store, I would recommend going with at least the $9.99 GrowBig plan and ideally the $14.99 GoGeek plan.

Overall, SiteGround is probably not the best host for a high-traffic, established store (try another option on this list like Liquid Web or Kinsta). However, if you’re just getting started with your store, it’s got everything you need for an affordable price.

If you’re creating a WooCommerce store, using dedicated WooCommerce hosting is a great way to get access to useful features and make sure your store loads quickly/reliably.

When you’re just getting started, using an affordable option such as Bluehost can make sense. However, as your store grows, you might want to consider a more premium provider such as Liquid Web or Kinsta.

Do you have any questions about choosing the best WooCommerce hosting for your store? Ask in the comments! 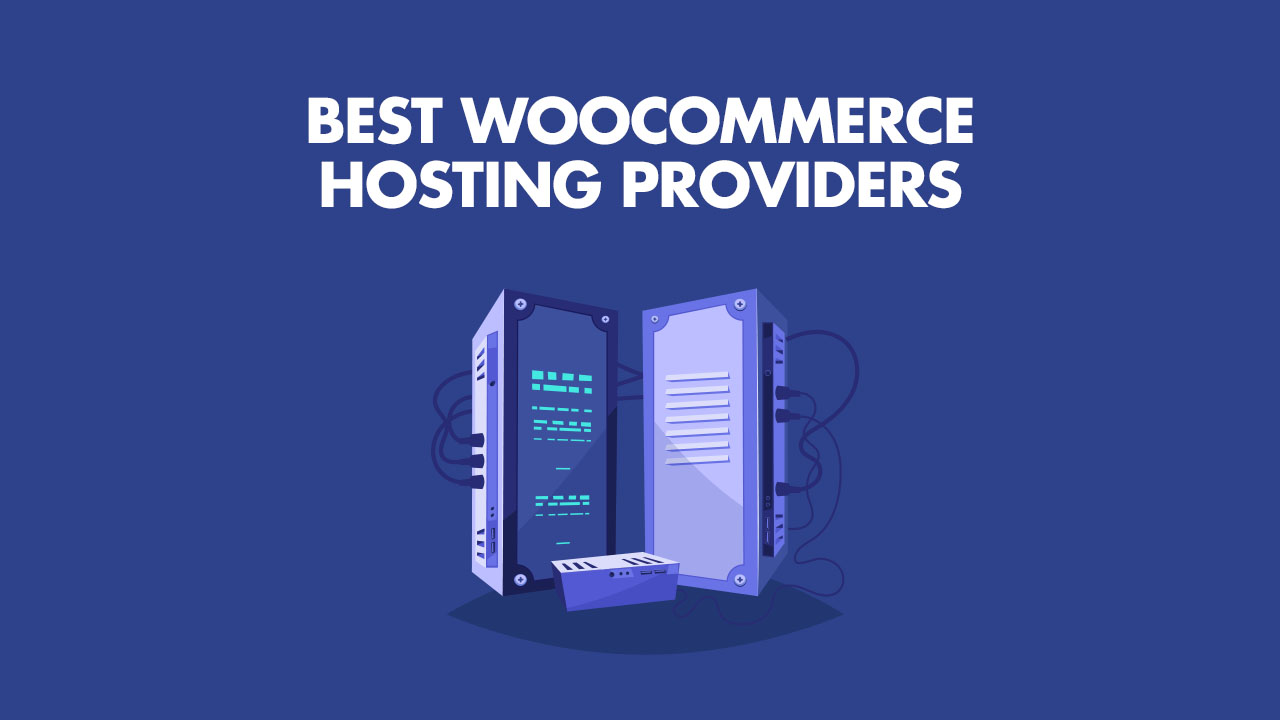