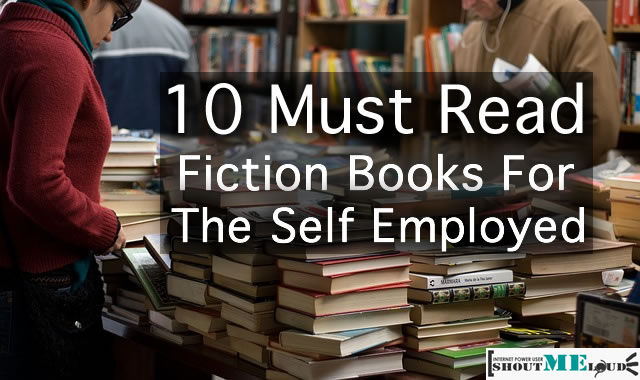 The scent of the pages coming freshly printed from the press is immaculate and pristine. There is nothing in this world that could describe the hardcovers with their dust jacket ready to be explored and immersed in altogether new avenues, lost among completely new characters, yet finding you among them. Welcome to the world of fiction books! 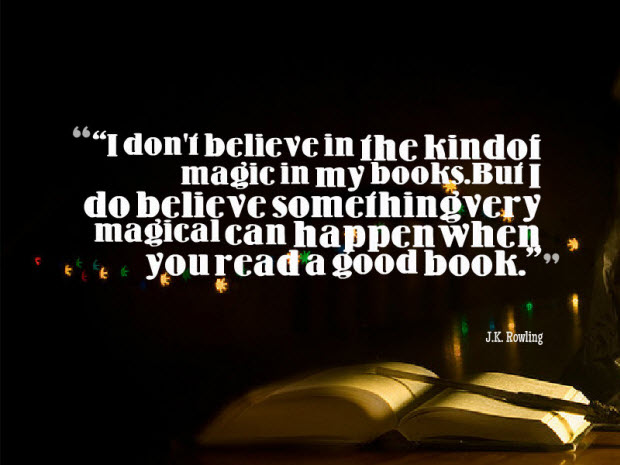 There’s nothing truer than a story that bleeds, although termed as fiction, it is larger than life in terms of the things that you come across along the journey. The moment you come across the last page of such a wonderful journey, you feel joy for coming to the end, yet a subtle disappointment about the good things coming to an end.

I was always an avid reader as a kid, and although my kindle somehow managed to convince me to dump paperbacks for eBooks, I still come back to my long lost love for them whenever I have the chance. I believe that there’s more to fiction than people actually realize. You get different perspective s and the troubles, winning, losing, faith and hope in these stories. You find someone like you in them and there’s more to learn from them than the best coming from a management guru. It doesn’t imply that non-fiction and self-help books are a waste of time, but the long time illusion is that fiction books are a waste of time, and in reality it isn’t that way.

The way fiction novels offer a different perspective on real world problems and how the protagonist and the people around react to them. These stories have the impact to challenge and change your beliefs for the better. People working from home and the self-employed lot need inspiration on steroids for their unconventional lifestyle. What better place else than stories inspired and imagined around real people for inspiration? Adding a little fiction along with your weekly dose of reading would work wonders in your entrepreneurial life.

10 Must Read Fiction Works for Entrepreneurs and Self-employed

Real life is all inter-connected with people at the helm of it and fiction stories are similar with their characters at the helm of it. These characters are unconventional and have something to say worth listening. Here is my collection of best fiction novels for Entrepreneurs and the self-employed people on the look for that little extra bite of inspiration. 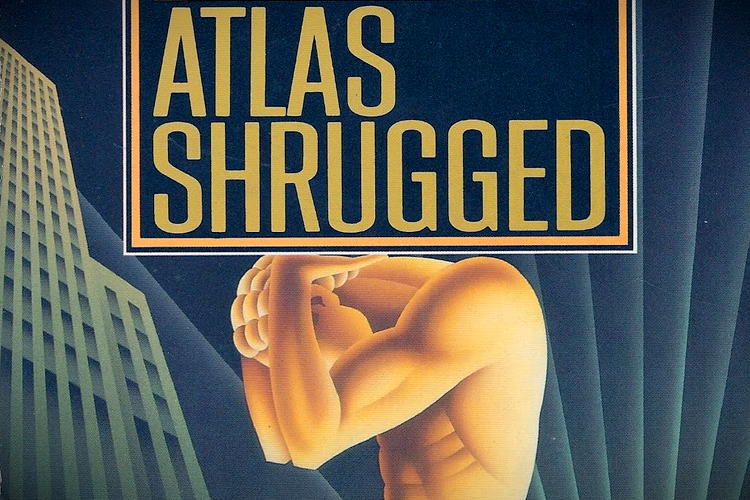 One of the widely recommended books by entrepreneurs, no doubt because of the valuable lessons in this 1000 page book, considered as the magnum opus in the fiction world. The novel is mainly science fiction and mystery and explores different aspects of life like objectivity, reasoning, individualism and capitalism. The story revolves around prominent and successful industrialists abandon their nation because of the new regulations and eventually the vital industries collapse. The story will reveal you the baffling struggles of a man and the motive behind them. 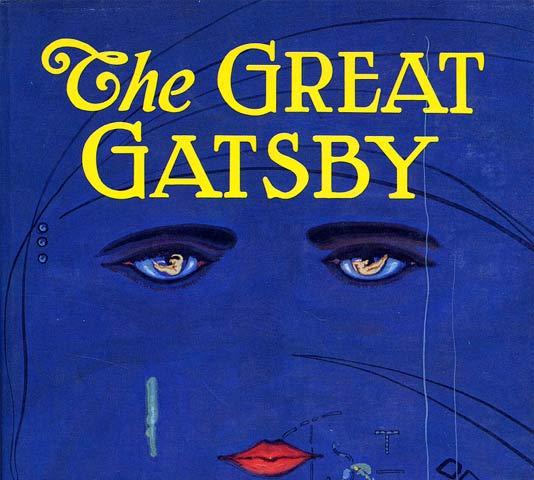 No words can describe the importance and impact of this classic literature. It is recommended widely in many arts colleges as a must read in their curriculum. This novel revolves around the millionaire Jay Gatsby and the themes of decadence, idealism, change and social upheaval. It is one of the finest works by great American author F. Scott Fitzgerald and a must read for every entrepreneur and self-employed. This novel recently hit the movie screens, starring Leonardo Di Caprio among others.

The Financier by Theodore Dreiser

This is one of a great piece of fiction revolving around its protagonist who starts as a banker, turns greedy and corrupt, goes bankrupt and again rises to become a millionaire and live a peaceful life in the west. The Financier is a great piece of work and the captivating story is a must read for getting a different perspective on the struggles of the entrepreneur and to build an influential network.

A story of treason, corruption, getting jailed and making it back to the top and becoming a millionaire is all this book is about. Although the negativity in this shouldn’t be taken seriously, the story is a great inspiration for an entrepreneur who has lost everything and is set out to redeem what he has lost.

The Merchant of Venice by Shakespeare 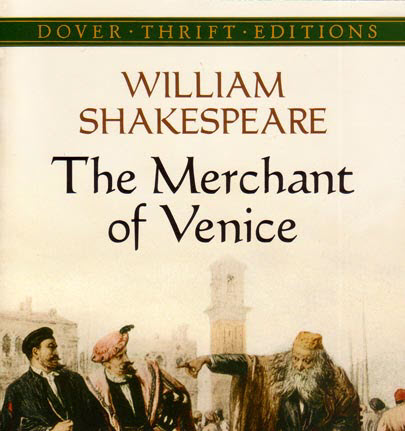 Although you wouldn’t be getting this work as a paperback, it is considered one of the finest plays written by the Bard. William Shakespeare’s take on money, mercy and merchants in Medieval Venice is all in this play. The story is all about racism, love, secrets and loans. The best thing about this play is that it was written in such a fashion that although being written sometime around the 1500’s, it still holds true to many aspects of the modern world. It was all about the capitalism in Venice then and how everything revolved around money then, and still does to date!

The Alchemist by Paulo Coehlo 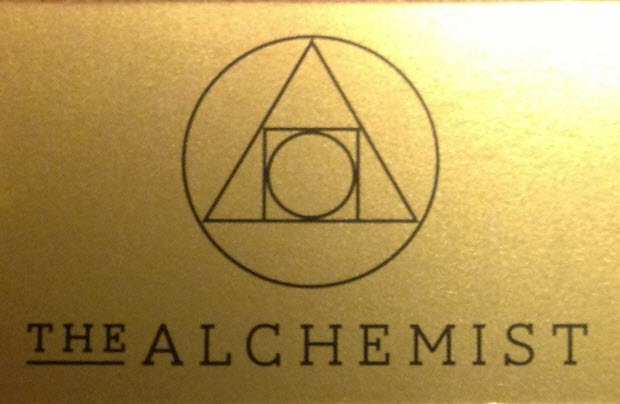 Looking at the bigger picture of life even when you tumble down through problems is one of the major aspect of life and Paulo Coehlo manages it put it in a beautiful perspective. Paulo Coehlo is one of my favorite authors and I love his writing and simplistic, yet subtle take on events. The Alchemist speaks directly to an entrepreneur with a tale of following one’s dreams until the very end and overcoming all the obstacles along the way. The story is about a shepherd and his trip to Egypt to find a treasure whose hint he got from a dream in his sleep.

The Fountainhead by Ayn Rand 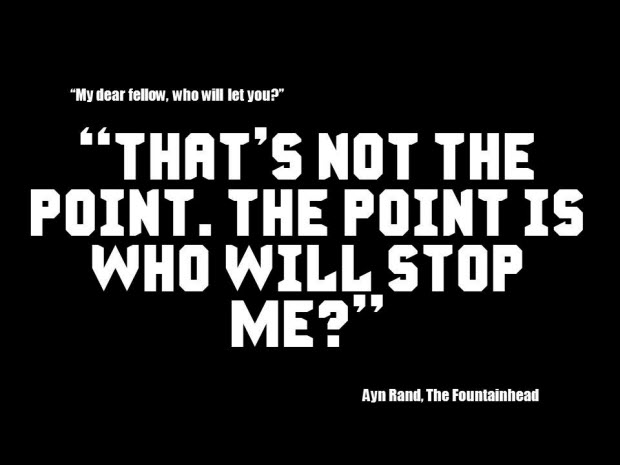 If there’s any book that would take a sect of the people by storm, this is it! This book is widely regarded as the best and must read for the self-employed by entrepreneurs all over the world. American businessman and NBA’s Dallas Mavericks owner named his yacht ‘Fountainhead’ after this novel motivated him to that extent. This novel is all about not minding what others are thinking and the thing that matters the most to you. Ayn Rand is famous for writing novels that speak out to businessmen and literature fanatics alike. The story is about an architect’s struggle to believe in his creative undertakings and not to conform to the traditional practices. 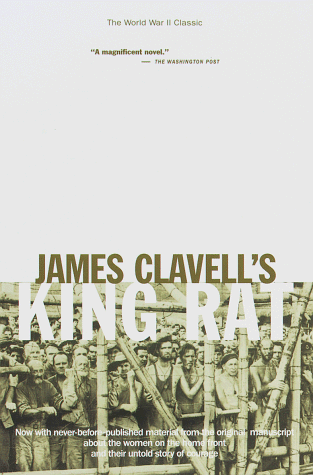 Although not a literature classic, this is one of the best piece of work by James Clavell. Although one of the shortest works by him, but this book tends to universally appeal to many people because of its truth and grace. The work is partly autobiographical based on the time as a Prisoner of War during World War 2. It is about the protagonist’s brushing with corporal American businessmen with an uncanny wit to live well through struggles, while many others suffer.

Zen and the art of Motorcycle Maintenance by Robert M Pirsig 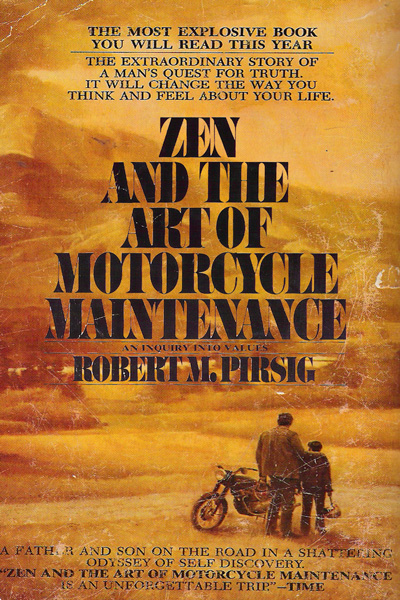 This is an iconic piece of American literature. This book has nothing to do with the Zen philosophy or motorcycle maintenance, so don’t go with the title. The book tends to start off on a slow pace and it’s no wonder that this book was rejected by 121 publishers, and it holds a Guinness record for the highest number of rejects for a book. It is a philosophical fiction which explores the metaphysics of quality. The story is about a 17 day journey by the author and his son and the philosophical discussions on epistemology, or the theory of knowledge. 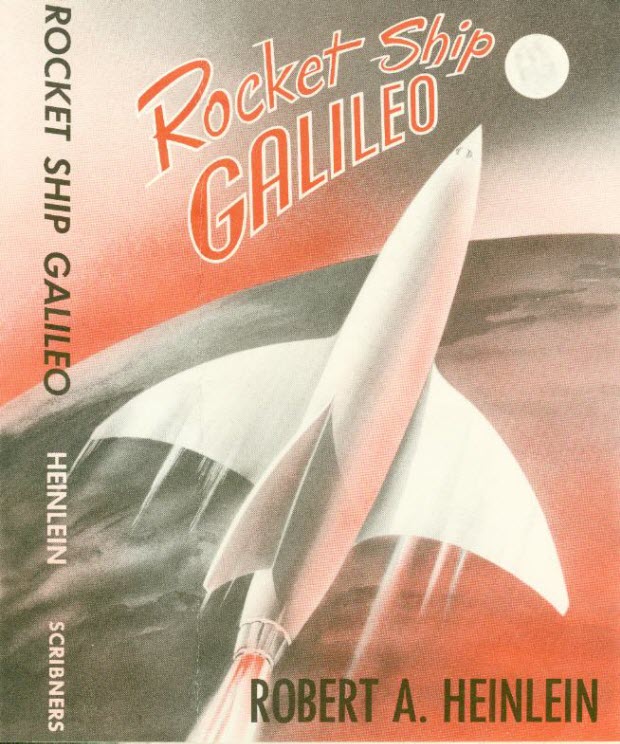 This science fiction novel goes long way back to the 1940’s. So don’t laugh at the story about three friends who participate in the pioneering flight to the moon, this novel was way before anything of such efforts by humans. Many publishers rejected this novel saying that going to the moon was “Far too out”. This novel hands an interesting perspective on engineering and management principles. 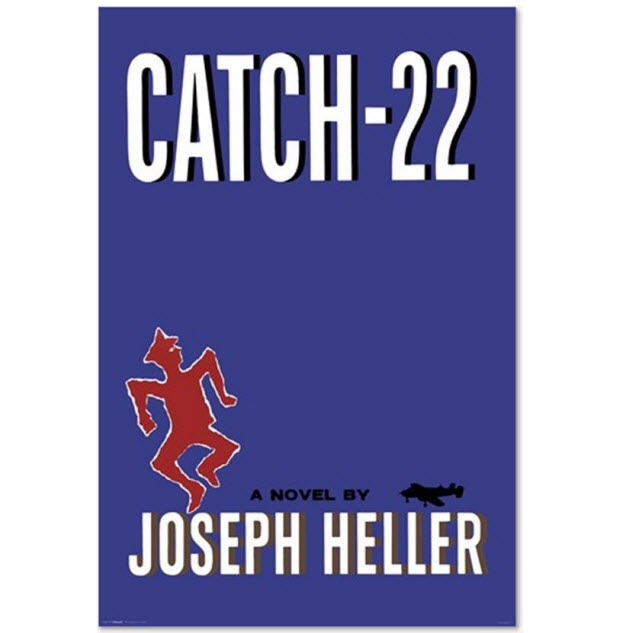 This is a satirical novel set during the World War II. The story is about a bombardier, a bomber in the US Air force and his inventive schemes to get out of the thick and thin of times of war. Finding creative solutions during the times when they don’t struck that easily is what this captivating wartime story is all about.

This list can go-on like this, but I would like to limit if to best 10 from my collection.  So, what are favorite fiction book reads that you would recommend to your fellow entrepreneurs and self employed community? Shout out your recommendations and thoughts below.