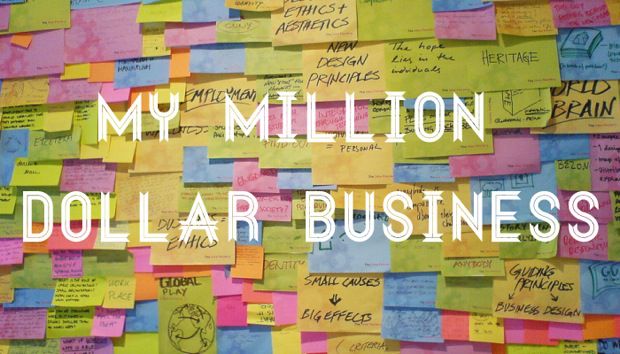 As an entrepreneur, your goals are probably set high and you know that there’s no looking back. You are concentrating on making your vision become reality. Your vision that others would brush away as merely a ‘dream’. As Apple would say, the ’round pegs in the square holes’ and ‘the square pegs in the round holes’, you are something different.

You are looking to build the next million dollar business. You care about not a few demographic but the whole of them. And you might be still dreaming and calculating for making your business cross the threshold of a Million dollar.

Now that you have set your aim high enough to scare the living hell of those around you, the good thing is that it can be definitely done.

How to create million dollar business from nothing

You see the success stories of millions of entrepreneurs worldwide crossing the million dollar mark, some even manage to go over the billion dollar mark and now you are motivated too to become one. So, how do you get where you want? These tips following below comes from the masters themselves and it really takes a lot of networking to come up with what follows below. Read away your heart out and be the next one.

You become what you think 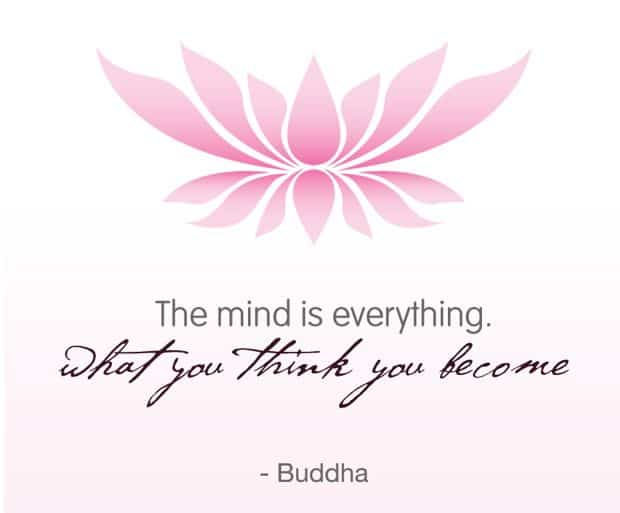 If you might have ever come across Buddhism or Zen philosophy, the most powerful element of a human is his ability to think. The brain works in mysterious ways you would never imagine. According to researchers, a human brain is more complex than the most complex machine. ‘What you think, you become’.

First things first, set your aims high and never fear to think and dream big. Never bug down your brain with fears of failure and nonacceptance. Think and plan strategically but leave no place for fears and doubts. Make optimism your religion and eliminate any kind of negativity that persists within yourself. You really become what you think, not dream. Think optimistically, plan strategically and do whatever you can, with whatever you have, wherever you are. 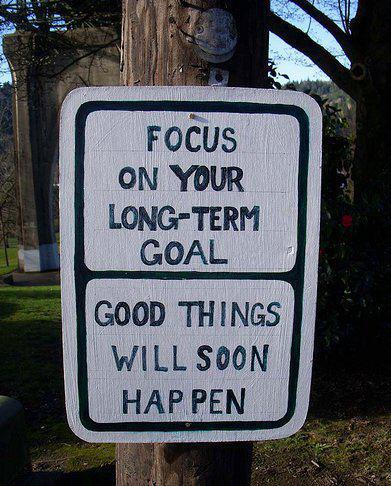 What do you want to achieve? Not just the monetary ones. Things like I want to improve the lives of a million people, I want to get a million customers to use my product, even I want to make a million dollars off my business can also be considered if that’s really what you are aiming for. Be fair to yourself, listen to your inner self and write down what your big goal is. I would recommend you not setting your goal like ‘I want to be the next Facebook/Google/Apple.’ Not that you can’t but I will come back to that a bit later.

Always have a long term goal. Make a big cutout of your big goal and stick it to where you work. You would be more than inspired to do more the moment you take a look at it and say ‘Hey, wait, what am I doing? That’s what I was supposed to do!’ Wake up everyday and repeat your affirmations like you would do to your prayers. Always be 100 percent aware of your long term goals and before doing anything, just stop and think ‘Would doing this add anything to my long term goal?’, If your answer is no to it then it would be better not doing it.

There is no ‘Million dollar’ idea

It is sad, but in reality there is no such thing as a  ‘Million-dollar idea’. Million dollar idea is one of the most biggest myth in the world of business. I call it a myth because an idea is merely an idea, nothing more. You can’t categorize ideas like ‘Hey, there goes a million dollar idea, No your idea is just worth pennies, I have a thousand dollar idea’ and so on. Ideas are dime a dozen and it is not really the idea that matters the most. Although it matters, it is not the thing that should be given utmost priority to.

Execution is what matters the most. You can build a million dollar business by executing on a meager idea, but you can never, and die trying building a million dollar business with worst execution on a Billion dollar idea. All the success stories are what they are today because of their brilliant execution. If you are technical and know nothing about scaling business, you should really invest in a business developer. The successful scaling of Facebook can also be credited to Sheryl Sandberg, one of the early employees at Google and she really did wonders taking Facebook global and making it achieve its IPO.

No idea is small 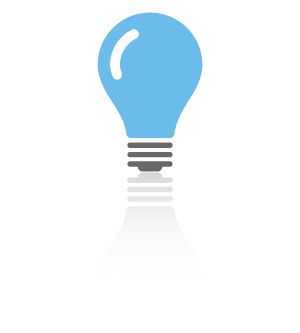 “Never, ever let someone tell you that you can’t do something.” That was a dialogue from Will Smith’s The pursuit of Happyness. It says all. If you happen to share your idea with someone and they aren’t very positive on hearing it, don’t be disappointed. I would say do it anyway. You don’t need someone’s acceptance or approval to work on something. That’s why you wanted to become an entrepreneur in the first place.

Hear the advice from everyone, and do what your heart says. After all making your heart happy is what business is all about. Isn’t it? Trust your intuition and feel fearless to follow it. Taking risks is the identity of a true entrepreneur. If you are scared, excuse me, you better clear the way sir. Two of the ideas I would like to share with you which were ideas you wouldn’t categorize it as one.

One was the Dog Goggles, it was about making goggles for dogs and guess what, it is a million dollar business they run. Who would ever think that making dog goggles would make a million dollars. Another one was the million dollar homepage by Alex Tew, a student from England. He made a million dollars from a single web-page. All it does is it sells a small piece or a pixel of the entire page and charges just $1 to get a space on the page, and has 1 Million pixels on its page, do your calculations mathematician.

Be willing to work on your idea even when someone doesn’t like it. And be able to take the responsibility of the outcomes whatsoever.

Coming back to my previous made statement, ‘I want to be the next Facebook/Google/Apple’. It would be better if you stay away from such ideas. Why? Take it from the master – Unconventionality. Unconventionality is the first step in building a brand. What makes you different and stand out from others? No one would come to you even if you worked hard and managed to build a new Facebook. Why would they come to you?

Being first doesn’t matter, what matters is who is the best. Even when Facebook was launched, it wasn’t the first social network to have ever existed, albeit it was the best one. There were more than a dozen successful social networks when Facebook was created. Facebook targeted a blank space that everyone was lacking before and filled it. Their strategical expansion was one of the best in the recent times. So try to be the best and how to be one? Keep your eyes and ears wide open. Lookout for now successful companies. What are they doing now and what is being left out. Concentrate on building that.

Zappos was an example of a business concept with potential. At that time, footwear in the U.S. was a $40-billion-a-year industry, and paper and mail-order catalogs were 5 percent of that, or $2 billion a year. Small percent of something bigger is big.

Do you know what is an unsuccessful business? Not the one who gains less new customers but the one who can’t retain their old customers. The retaining capacity of your previous customers really defines the success of a business. Work hard on building a strong relationship with your customers and take utmost care of your old customers. You are today what you are because of them.

Do whatever in your power to retain first then work on getting new customers. If your old customers are leaving now, same would be with your new customers after some time.

Finally, after everything’s been said and done, we come to the final most important of all these. Persistence, the quality which today’s generation lack seriously. With drastically reducing attention spans and ways to get rich quick, everyone is heading for a disaster. You don’t build a million dollar business with just a few hours of work, it takes a lot of persistence.

Keeping on going during tough times is what defines a successful man. One of my favorite quotes on staying persistent is – “A river cuts through rocks not because of its power but because of its persistence.” Overnight success is another biggest myth and nothing exists as such. Overnight success does exists but it is an outcome of years and months of unimaginable hardwork.

Do whatever you can to motivate yourself from time to time but never leave your path that leads to your final goal. Drag your self through the storms and walk towards your final goal.

It might take a few months, maybe even years but never give up. It took JK Rowling, one of the best selling authors, 7 years to get her first book published. One of the best advice I have ever got on being persistent is, “Be naive enough to continue doing what you do.”

Now you know everything to build a million dollar business. Work on your long term goal and work your way through it. Share your thoughts and comments below.

7 thoughts on “Million Dollar Business in 7 steps: It’s all in the Mind”