Consider this – You have a product in the market. You need to bolster your sales and what if you do not happen to be a member of the marketing team, how would you increase you sales? Even consider this – If your product is a market fit, i.e. more than 40% of your customers would ask you to bring back the product if taken off shelves. How would you scale then?

One fine day, I sat down for my routine reading and I came across an interesting article by Andrew Chen, an Adviser/Angel Investor in the Valley, titled – ‘Growth Hacker is the new VP of Marketing‘. That just spun my brain into thinking how could this new term – ‘Growth Hacking’, which I wasn’t quite familiarized with at that time, manage to replace, or rather replicate the VP of Marketing? How could this new term possibly make something obsolete that was present since the beginning of early corporate industry?

This might be taking a toll on you by now, wondering what exactly is this ‘Growth Hacking‘ so you could benefit somehow out of it. This article is aimed to make you familiar with the term ‘Growth Hacking’ and eliminate all ambiguities regarding the same.

What Exactly is Growth Hacking?

First of all – Where does this word come from? Well, It was coined by Sean Ellis, writer at  entrepreneur and founder of Qualaroo, back in 2010. Sean Ellis was responsible for the scaling of many online companies, almost single-handedly driving the companies to their IPO. Everything went fine until he decided to hand over the torch and retire from what he does best. He couldn’t find a replacement for himself!

All the people those who applied for the post were marketers and that was not what Sean wanted. That’s when Sean asked for ‘Find Growth Hackers for your Startup‘, and the term ‘Growth Hacking’ was coined for the first time.

Enough of the history – What is Growth Hacking?

Growth Hacking, as I put it, Is the Scientific-approach to Marketing. You will come across Growth Hacking most commonly in technology startups, that are mostly populated with developers and designers with a hustler-personality. Growth hacking is the use of unconventional alternatives to traditional marketing.

So, How is a Growth Hacker different from a Marketer? 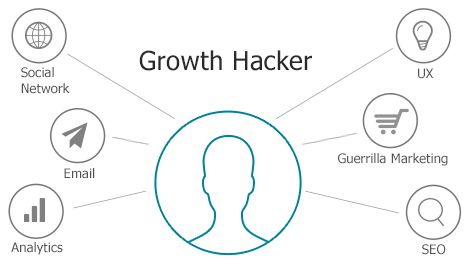 Here comes the most confusing part. How is a Growth Hacker any different from a Marketer?

What is a Growth Hacker? Here’s what Sean says in his own words:

“A growth hacker is a person whose true north is growth.”

The only thing a growth hacker cares about is growth. Every action and every tactic is attempted for the growth of the startup. A marketer also concentrates on growth, but not to a similar extent. Growth hackers are the unique hybrid between a coder and a marketer. A growth hacker is the one who does not need to ask an engineer to implement an API, nor does he need to reach the marketer for getting the data from the database.

Growth Hacking in Context: How Tech Startups Exercised it

Okay, so up and until now all I have been doing is blabbering how great Growth Hacking is. What if you want to know growth hacking in context? i’m just coming to that – The all important ‘Example’! Show me what it is all about in context!

We are just take the example of AirBnB, the poster-boy of Growth Hacking over here, as I have a case study of tech startups who made the most of growth hacking lined up, so stay tuned. Coming back to AirBnB, if you must know, is a room rental to complete strangers service, to transform your spare room into a hotel! Here’s their approach making the most of Growth hacking responsible for their rise:

So, making the most of opportunities, technology and a bit of ingenious thinking, that’s what growth hacking is in its entirety.

I call This – ‘Colliding Worlds’ 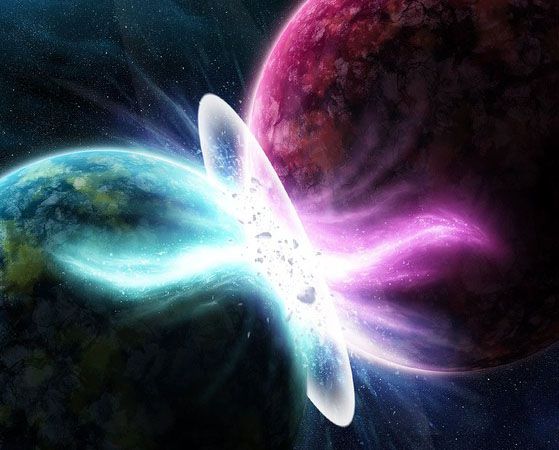 A Growth Hacker does not proclaim to be an ‘Expert’, But believes in his Experiments.

Growth hacking is the future of companies. Once in a while there comes a thing that changes the course of history and challenges the ways implemented prior to it. One such thing is – Growth hacking.

Businesses before used to work in a way where the job of the programmers was to build the product, and the marketers’ duty was to promote and get more customers on board. Period. The programmer didn’t gave a squat about getting more users, nor the marketer cared about a line of code.

For now, growth hacking is limited to startups, as corporate companies and Fortune 500 companies couldn’t alter the traditional foundations they were built on. But it is the estimate that future companies would be built around this concept of Growth Hacking.

Why should you care about Growth Hacking?

Growth Hacking is the future of companies! If you happen to run a startup, growth hacking would benefit you in the long run for sure. Building your company around this concept would help in faster scaling of your business, rather than implementing this tactic later.

This was just an introduction to Growth Hacking and the beginning to a series of upcoming guides on Growth Hacking. What do you think of implementing growth hacking for your startup? Shout out your thoughts and comments below.  Don’t forget to join ShoutMeLoud on Youtube. 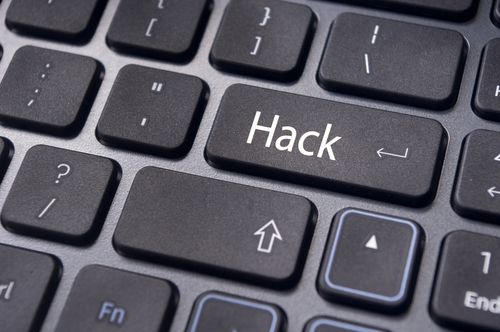