I just seen Harsh revealed his Monthly Earning Report after a long time, and I don’t know about others but I keep visiting SML around early days of every month just to check his Monthly earning report. Talking about Harsh, I have seen him becoming a professional blogger from a full-time orkut Geek, has become an inspiration for me.

We had a discussion when he was moving to a paid host Dreamhost, and I said why to pay for hosting when you can get it for free. He clearly said he want to do it professionally now and he made ShoutMeLoud after success of his first blogspot blog virgintech.blogspot.com ( I hope I typed the right address ).

Coming to the point, when I seen his Monthly earning report about a year back, I found “You can earn from affiliates as well”. Not only this I used to track his last month earning and current month earning to see how its growing and many times I calculated % increase as well :D.

I was making about 20-40$ a month from adsense about 1 and half-year ago, then slowly I started earning $100 a month around a year ago. That was the time when I found Harsh posting his earning reports, so lets see how his earning report motivated me and what have I achieved after that.

I am kind of person who set small targets and try to achieve it, I found Harsh earning report not as a target but as an inspiration. My first target was to reach 250$ monthly from adsense. I started blogs www.allaboutindia.org  and www.onlinehealthtips.net and started posting content on them, I achieved my target around March 2010, that motivated me to get into blogging more professionally as Blogging is not my main profession, I run a “Web Development Company”.

He also helped me with SEO optimization of my blog and he still takes care of my blog SEO. And no doubt that Google love SEO optimized blogs and I again set a target of getting 100K monthly visits and it took 3 more months to get that too, I got 100k visits to be exact 100,717 visits in month of May 2010, and Adsense earning $500+.

Money motivates me more than anything else, in next 2 months I decided to give my everything to Blogging and I started few more blogs including some many micro niche sites. and within 4 months, I doubled my adsense income. At the time of writing this post, I own more than 30 domains and import thing is almost 20+ sites are running and rest will be launching soon.

I am still not earning much from affiliates but blogging started making more than $1000/m just from Adsense by the end of 2010. My next target is to make something more than $20000 in this year. For now, my Adsense earning is almost same as Harsh’s earning and I’m making around 1400-1500$/month from adsense. Since my niche is different, I can’t target affiliate marketing so most of my earning factor is adsense, in-text advertising and direct advertisements.

Another Adsense Report of March 2011

The idea behind writing this post is to make other bloggers realize that if you have a blog which is on similar niche where you talk about blogging, you should also consider writing about your monthly income report, this works as an inspirational and motivational factor for other bloggers who are reading your blog. At least, it worked for me.

Do let us know if you believe Showing earning report works as a motivational report for others? 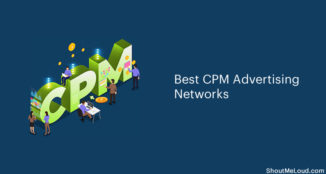 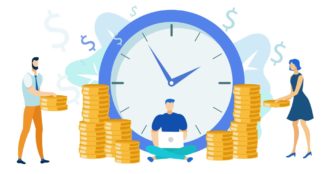 How To Make Money Blogging (The Practical Guide for 2020) 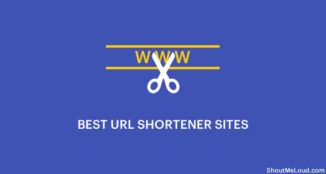