Google AdSense is a massive third party ad network that lets people buy advertisements through Google AdWords that are then posted on the sites of owners who are enrolled in AdSense. The idea is that these website owners can make a little extra money on the side while advertisers spread the word about their business and Google picks up a profit. 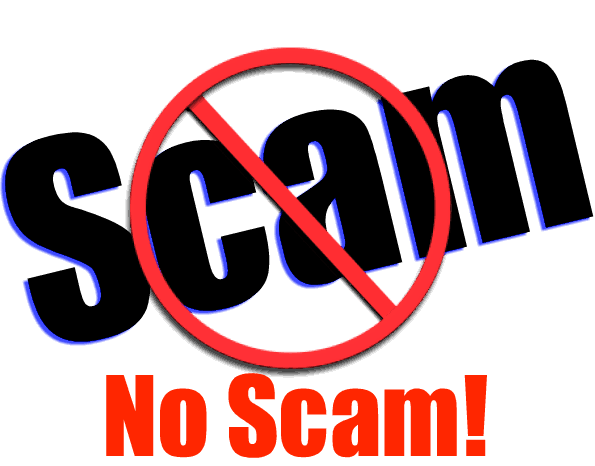 It’s a pretty simple system. Basically, whenever a web user clicks on an ad, the advertiser pays some money which is then split between Google and the host site owner. Obviously the owner of the site cannot click on their own ads and they can’t force users to click on them either! Webmasters who do click on their own ads have their accounts deleted so that fraud is prevented. So it all looks good on paper.

Where is the AdSense scam?

Well, it lies in the junction of two facts: Google can ban your account if they even suspect a teensy bit that you might have done something to violate their TOS-to the point where it looks random; juxtaposed with the fact that you cannot get paid until you reach a $100.00 threshold and it takes 30 days for you to get paid. Seeing the problem yet?

According to thousands of highly disgruntled web owners, they are finding that just as they are about to reach their threshold, their accounts are banned! A banned account does not mean you get to walk away with your earned money either- Google keeps it.

Once is suspicious, twice is a conspiracy

If you go poking around the forums, you will probably find thousands upon thousands of highly confused web masters who have had their accounts banned when they didn’t do anything to violate the TOS as they know them. Many of them will try to appeal, but the odds aren’t good; less than 1% get their accounts (and their money) back. Since Google doesn’t show who clicked on the ads and where they came from, you have no proof that you didn’t click on your own ads and so Google walks off legally protected and justified, with your money in hand.

While this may seem paranoid, the fact is that one of the things that Google red flags are when an ad is clicked multiple times from the same source. This is flagged because of the assumption that it’s the webmaster or a buddy of his doing it in order to get more money. But there’s nothing to stop someone who is annoyed with the web owner, wants that domain name for him or herself or is out on a personal vendetta from clicking on the ad over and over again and getting the owner shut down. Since one cannot see where the clicks came from, one is presumed guilty until proven innocent which is impossible to do.

Is Google AdSense all bad?

Of course not; like we said before, the majority of banned accounts are legitimately banned and they deserve it for trying to defraud the system. Other accounts may be banned because of the new Google algorithms rendering them obsolete (the ‘made for AdSense’ sites for example that rarely offer anything of value to readers and are just advertising).  But there is still a core of very confused and highly frustrated website owners who get banned for no reason and watch months of work get flushed. So how can you avoid this?

Google AdSense is certainly one of the best monetization platform for bloggers, but it also has accusations of scam hanging over its head. One thing which AdSense team should focus more on is “Support“. They lack active support and this has become one major concern for AdSense publishers around the world. Many ad networks like Media.net offers dedicated account manager. Google Adsense also offers dedicated account manager, but that’s only for premium AdSense publishers, and requirement for that is relatively high.

For now, as a publisher all we have is to play by the rules, and put all possible check point to ensure that our account stays in healthy state. Have you ever felt like you are being scammed by AdSense? How many money have you lost due to un-necessary account disabled problem?

Authored By Johanna B.
Johanna Bergstrom is a passionate blogger and marketing professional with 123webshop.com. She has an interest in graphic designing, publishing, and web development, and loves writing on technology, digital marketing and everything binary. 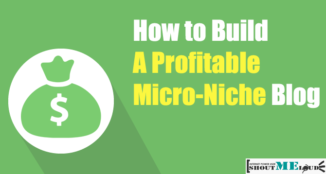 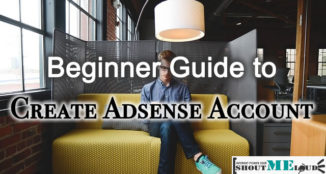 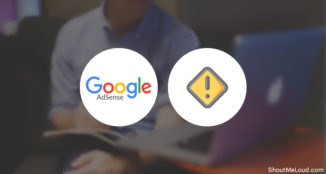 Tips On How Not To Get Your AdSense Account Banned