Most of the internet users do not pay attention to the DNS server they use to connect to the internet and use the default DNS server provided by their I.S.P. Some of us who know something about these stuffs are intelligent enough to choose form Wide list of DNS Providers. For long time OpenDNS ruled the market and now Google Public DNS.

There were too many choices for the user leaving them to wonder which one is efficient and fast form another. So, how do we know which DNS server is the fastest and more reliable? We can’t rely on other users benchmarks, since the results often depend upon geographic location. Now there is a simple way to find your DNS server’s speed by using DNS Benchmark tool released by GRC. 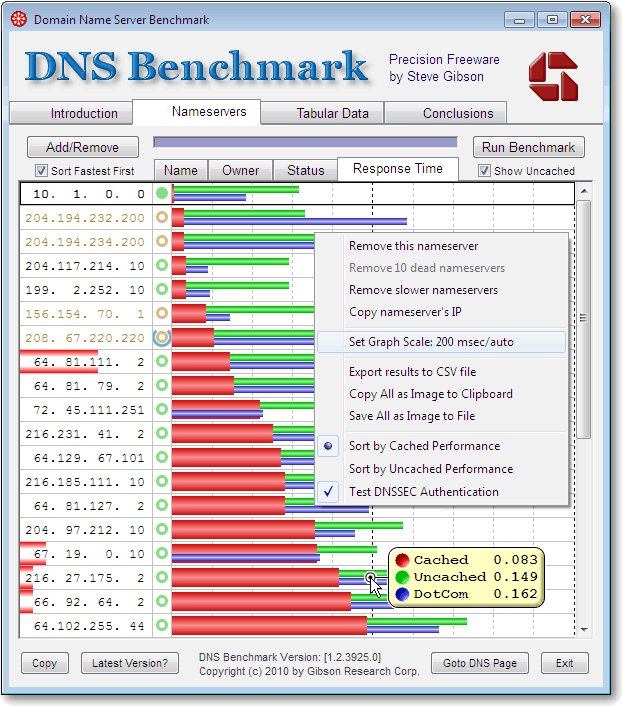 How to use DNS Benchmark?

DNS Benchmark bundled with a list of all popular public DNS servers and automatically includes the DNS servers that are being used by host system. In addition host also has the option of manually adding any DNS server benchmark. You can use it for DNS speed test.

After you run the small program just click on Run Benchmark. It will automatically test all the name servers present in the list for performance. It also offers a helpful summary and list of recommendations based on the result of the benchmark.

GRC has built a reputation for developing high quality freeware. DNSBenchmark is no different. Like all GRC freeware, DNS Benchmark is a tiny download which doesn’t require any installation.

Use it, if you want to find out which DNS server is fastest for you. My results are shown above. Did you get similar results? Or were they completely different? Don’t forget to let us know.

Do let us know if you are using any other DNS bench-marking tool to find the fastest DNS for your ISP? Which DNS worked the best for your internet connection?

Authored By Ashish Mundhra
(By) Ashish Mundhra a tech blogger from LostInTechnology, Editor at WorkYourOffice and is an enthusiast in the field of technology. 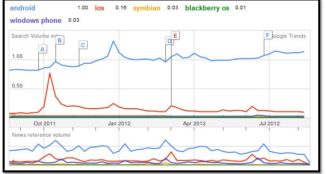 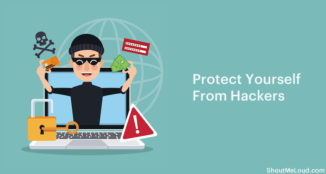 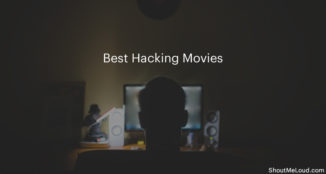 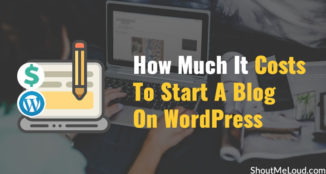